Side-Kick VR is launching the virtual reality game Now You See Me: Back to Macau on the Samsung Gear VR.

The title will also be on Google Cardboard later this month and on Daydream soon. It’s the first hidden object game with a major Hollywood brand in VR, and Newport Beach, California-based Side-Kick plans to focus on the genre for VR going forward.

It’s based on the Now You See Me film franchise from Lionsgate, which was closely involved with the creation of the game. 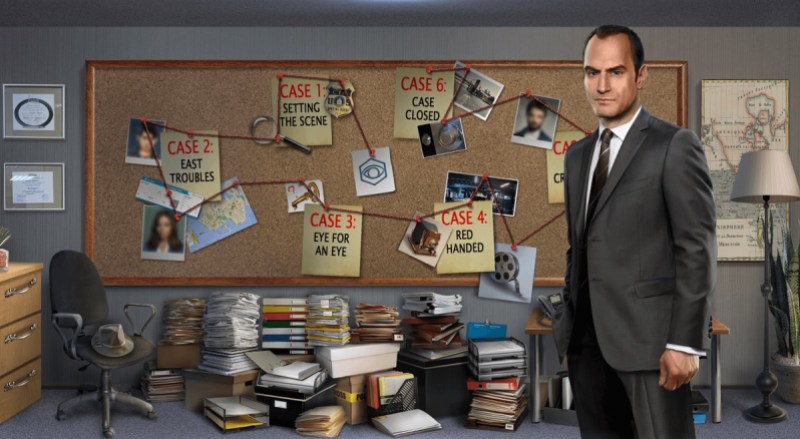 Above: Now You See Me: Back to Macao

“Through our extensive work creating games for mobile VR platforms, we were surprised to discover a lack of the entertaining and extremely popular genre of hidden-object games,” said Guy Bendov, Side-Kick VR cofounder, in a statement. “We saw this space could be reinvigorated with the fully-immersive perspectives offered by virtual reality and become an amazing, immersive storytelling platform. Now You See Me: Back To Macau is the first result of our focus to bring accessible VR stories and puzzles to market and we’re thrilled with how the game turned out.”

You play Special Agent Price, assigned to find the whereabouts of the “Four Horsemen” band of magicians depicted in the film, who have disappeared yet again after another narrow escape.

Players will dynamically integrate themselves into the world of Now You See Me. Each of the six challenging and adventurous missions have 50 to 100 possible items to uncover, with new puzzles and 20 to 30 items that reveal themselves each time you play.

The game is free-to-play for the first two first cases, and it costs $5 to unlock the full game. There are seven scenes inspired by the films.