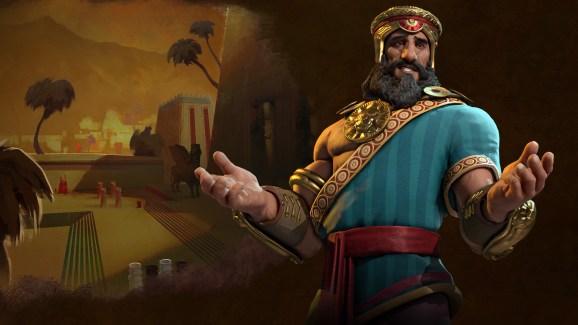 One of the biggest gaming publishers in the business is getting a leadership shakeup.

Christoph Hartmann has stepped down as president of Take-Two Interactive’s 2K Games label. The company has not announced who will take over that role, but it did confirm that this move will not affect its upcoming slate of games.

“We can confirm that there has been a management change at the leadership level of 2K,” Take-Two communications boss Alan Lewis said in a statement to GamesIndustry.biz. “For more than a decade, Christoph Hartmann has helped 2K to become an industry leader and we are grateful for his contributions and wish him well on his future endeavors. This change in leadership will have no impact on 2K’s current pipeline of titles in development, and we look forward to this new chapter in the history of our label.”

2K is still rolling out downloadable content for 2016 releases like Mafia III and Civilization VI, and it is of course maintaining its popular NBA 2K17 basketball sim. That NBA game is on pace to finish this year as one of the top-10 best-sellers in the United States.

In addition to its ongoing and upcoming games, 2K is also expanding its presence in esports. The company announced today that 16 NBA teams are backing the city-based league for the publisher’s basketball video game. The Cleveland Cavaliers, Golden State Warriors, and Detroit Pistons will all have their own NBA 2K17 pro-gaming squads.

Hartmann, who is a long-time veteran of the Take-Two Interactive organization, is leaving those efforts behind.