Ahead of the Electronic Entertainment Expo (E3), Facebook is measuring what people are talking about in the console and PC game markets. During April alone, 36 million people talked about their favorite games — including those coming at E3 — more than 100 million times.

E3 takes place in mid-June in Los Angeles, and it is the industry’s biggest trade show in the U.S. It generates huge buzz on social media every year.

“With E3 just over a month away, we wanted to shed light on how gamers are talking about the games they love with the people and brands they care about,” said Franco De Cesare, global head of console and online gaming at Facebook, in a statement. “Games and gaming — from mobile/social games to PC & console — inspire an organic, always on conversation on our platform, and this data unearths a community that discovers, shares and plays the games they love everyday on Facebook. We’re excited to watch this conversation unfold as we near E3, as players take to the platform to watch and react to the gaming content we’ll experience next month from LA.”

Below is a list of the top PC and console games talked about on Facebook over the past 30 days, along with the corresponding number of people talking about them. Facebook included an asterisk for those games that had E3-relevant announcements in the last month. 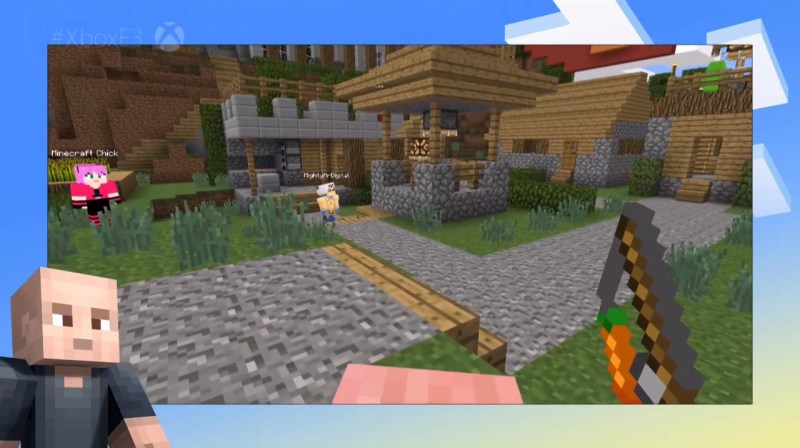 Over the past month (April 1 – April 30), Facebook measured the Facebook followings and organic conversation around the gaming industry’s most popular titles and brands for PC and console ahead of E3.

The top countries talking about E3 and PC/console gaming over the past month are the United States, Brazil, Mexico, the United Kingdom, and the Philippines.