Early reports from players around the world indicate that Bethesda and Arkane have done a fine job with their latest game on PC.

Prey, which hits Steam May 5, is already out in some territories, and players who are digging into the game on PC are finding that it runs well on both Nvidia- and AMD-based systems. Arkane even dropped a day-one patch that fixes a handful of audio glitches that some people were encountering during the early parts of the game. Beyond that, the biggest complaint is that Prey doesn’t have a field-of-view slider. You can adjust that setting in the .ini text file in the game folder, and that makes experimentation difficult.

But other than that missing menu option, Prey on PC seems to run well and supports most modern features It isn’t too demanding due to its enclosed space-station design that won’t force huge, open spaces onto your CPU and GPU.

It also automatically supports 144hz monitors (the game defaults to a 144 frames-per-second cap). It comes with resolution options for ultrawide monitors like 24:10 displays. 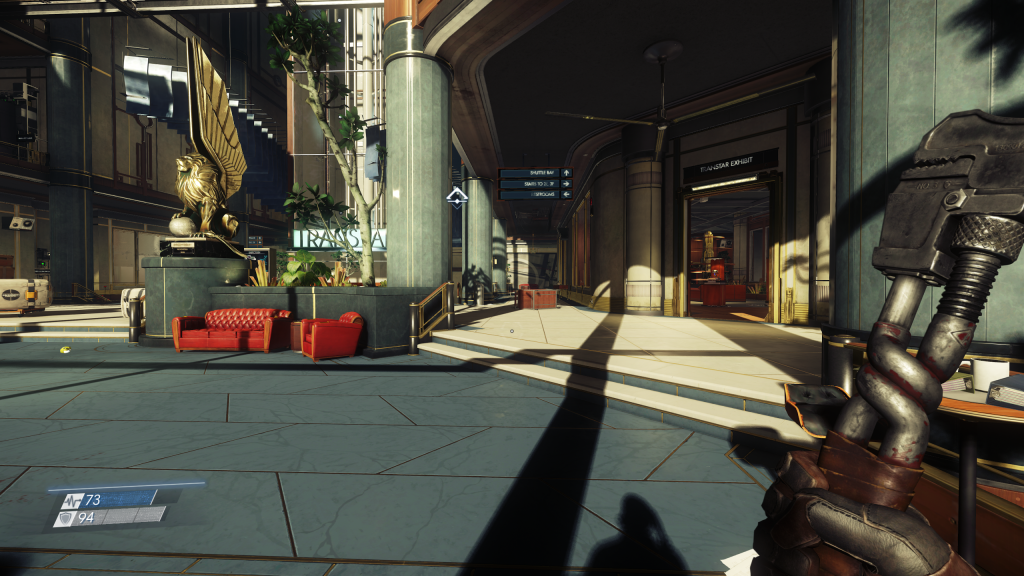 Above: An ultrawide resolution screenshot of Prey.

Overall, it’s clear that Prey is not following in the footsteps of Dishonored 2. That game had a number of performance issues and bugs in its PC version that weren’t present on consoles. That’s not the case here. A big reason for the difference is that Prey runs on Crytek’s CryEngine instead of the Void tools that power Dishonored. CryEngine is highly optimized for PC, and that is seemingly ensuring that most modern systems can run Prey with few issues.

I’m planning to go hands on with Prey myself on PC as soon as it unlocks here (Bethesda sent me an Xbox One code), and we’ll have a first-hand look coming in the next few of days.