Activision Blizzard beat analysts expectations for both revenues and earnings on Thursday. But the big video game company also reported some figures that should be interesting for those following the game industry.

The company said it was raising its guidance for the full year outlook. Digital revenues were $1.4 billion of the total $1.7 billion in total revenue for the Santa Monica, Calif.-based company.

The PC accounted for $566 million of Activision Blizzard’s revenue. Consoles were $615 million, and mobile and ancillary were $475 million. Other categories were $70 million. That other category makes me wonder. I would guess it includes things like esports ticket sales, toy merchandise for Skylanders, TV show revenues, and other new parts of the business.

The Candy Crush series is still growing its bookings, and King and Activision are building a new Call of Duty mobile game. King has 342 million monthly active users, down from a year ago but up in terms of engagement time.

But King was actually the biggest contributor to the company’s revenues, with revenue of $475 million. Activision generated just $215 million in revenue, while Blizzard was $441 million (up 58 percent from the prior quarter) of the total. King and Blizzard tied in reporting operating income of $166 million each, while Activision’s operating profit was just $24 million. Activision is expected to contribute more in the second half of the year with Destiny 2 and Call of Duty: World War II. 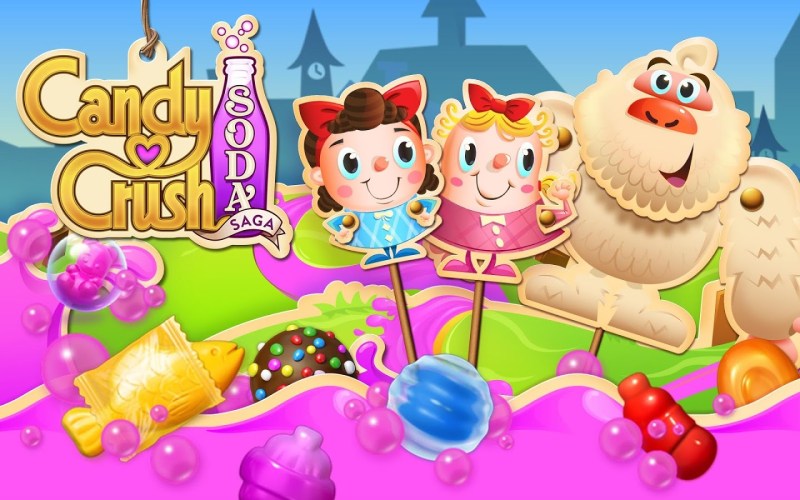 Overwatch is seeing record growth, with 41 million monthly active players, up 58 percent from a year ago. Overwatch and World of Warcraft saw a big increase in in-game purchases, which were up 25 percent for Blizzard. Hearthstone has more than 70 million registered players to date.

Activision Blizzard made a $500 million prepayment on its debt during the quarter. Long-term debt stands at $4.4 billion, compared to $4.8 billion in the prior quarter. The company has $3.2 billion in cash.

King’s time spent per daily active user is now a record 35 minutes a day, up quarter‐over‐quarter and year‐over‐year. On the call, Riccardo Zacconi, head of King, said that the company is testing advertising in seven titles. 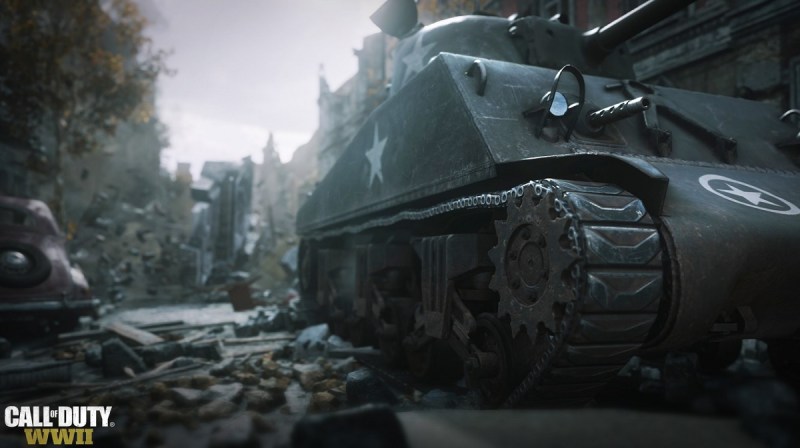