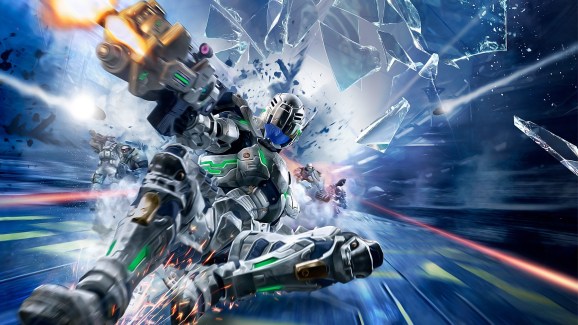 Vanquish wants to slide into your Steam library.

Sega is probably going to release the cult shooter Vanquish on PC. It’s already done that with Platinum’s Bayonetta, and now the company has once again teased Vanquish, another masterwork from the studio.

Without any context, Sega posted an image on its social media this morning that contains an odd logo and the year “2017.” Some fans guessed that the publisher is hinting at a new Anarchy Reigns or that Russians have finally hacked the company’s Twitter profile. But eagle-eyed Vanquish players will recognize the logo because it was on the shoulder of one of the characters in that fast-paced, futuristic action game, which sold nearly a million copies following its 2010 debut, according to Sega.

Vanquish’s main villain, Victor Zaitsev, wears the above logo on his armor. It is the emblem for the Order of the Russian Star, and you can see it clearly in the image below. 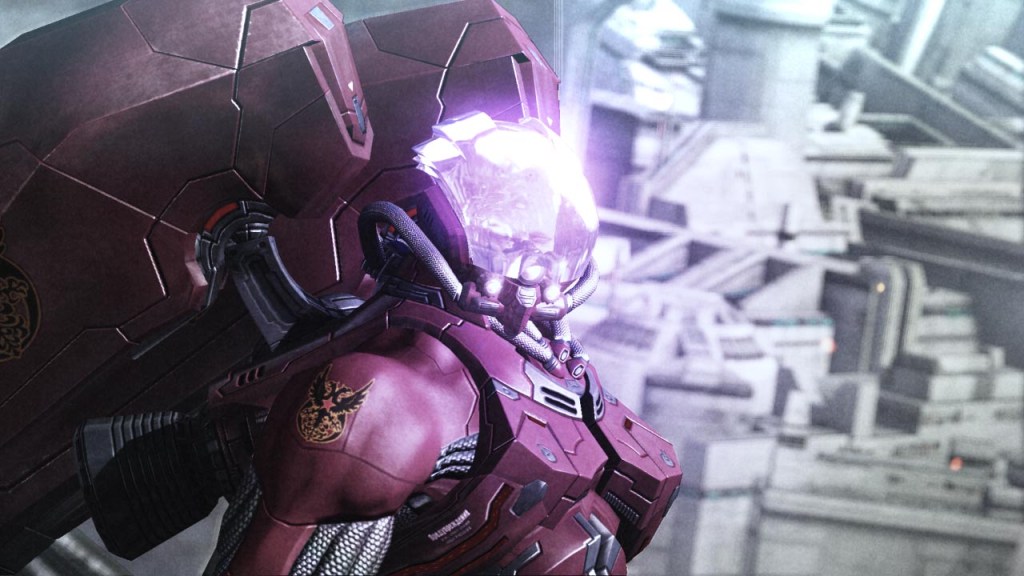 Above: Check the shoulder pad.

This could be another indicator that Sega is doing something with Vanquish, and all signs suggest the company is planning to resurrect the Xbox 360 and PlayStation 3 game on Steam. The publisher has already publicly said it wants to do that.

“We are dedicated to bringing high-quality, best-practice PC conversions of our back catalog games to our fans, and Bayonetta was a great fit,” Sega Europe publishing vice president John Clark said in a press release at the time of Bayonetta’s relaunch on PC.

And then in late April, Sega updated Bayonetta on PC to include a Vanquish screenshot.

All of that evidence combined with the “2017” in today’s tease suggests that Vanquish is probably rolling out to a personal computer near you before the end of the year. And I really can’t wait to replay that game in 4K.