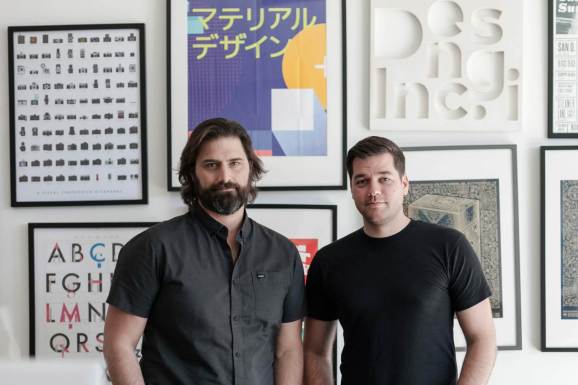 Five months after pivoting away from its 99designs-like service to become a more relationship-based marketplace, Design Inc. announced that it’s reluctantly shutting down its self-service platform. The company cited less-than-expected traction and a flawed business model. While the service is no more, Design Inc. said the company is “not going anywhere just yet” and will be taking time to “figure out the answer” to what’s next.

“We are still dedicated to bringing excellent product design and design thinking to the world, but we want to take a moment and reevaluate how we approach our offering,” the company wrote on its website, explaining the news.

Launched in 2016 by Marc Hemeon and Bjoern Zinssmeister, Design Inc. wanted to be the “operating system for designers,” a valuable resource for creative professionals looking for jobs and building relationships. Initially, the idea was that companies would list out what they wanted and then designers would create it. The company later pivoted to its current incarnation, in which companies submit a Request for Proposal (RFP) and are matched with designers.

In a Medium post, Hemeon said that “hundreds of companies” have benefited from the service but that “not everything has been working as planned.” He declined to cite specifics about what did and didn’t work. At one point, Hemeon told VentureBeat that the company counted brands like Nike, Google, Twitter, GoPro, Adidas, Evernote, Netflix, Uber, and Salesforce as customers.

Designers with an account on Design Inc. will receive refunds for outstanding credits over the next week. All data from accounts and profiles will be removed.