AI is the new bogeyman. That’s one of the observations we got from a fireside chat between venture capitalist Tim Chang and science fiction novelist Eliot Peper, who spoke about “Are we living in science fiction?” at our recent GamesBeat Summit 2017: How games, sci-fi, and tech create real-world magic.

Science fiction often reflects our fears, like the dread of communist infiltration reflected in the film Invasion of the Body Snatchers (1956), and it must be telling that artificial intelligence is so evil in sci-fi now.

Chang and Peper like to hash these things out. They are friends, and they periodically get together to brainstorm on science fiction and technology. Chang told Peper about what happens at Burning Man, and Peper used some of that material in one of his novels.

Peper is the author of Cumulus, Neon Fever Dream, and the Uncommon Series. He’s an editor at Scout and has helped build various technology businesses, survived dengue fever, translated Virgil’s Aeneid from the original Latin, worked as an entrepreneur-in-residence at a venture capital firm, and explored the ancient Himalayan kingdom of Mustang. 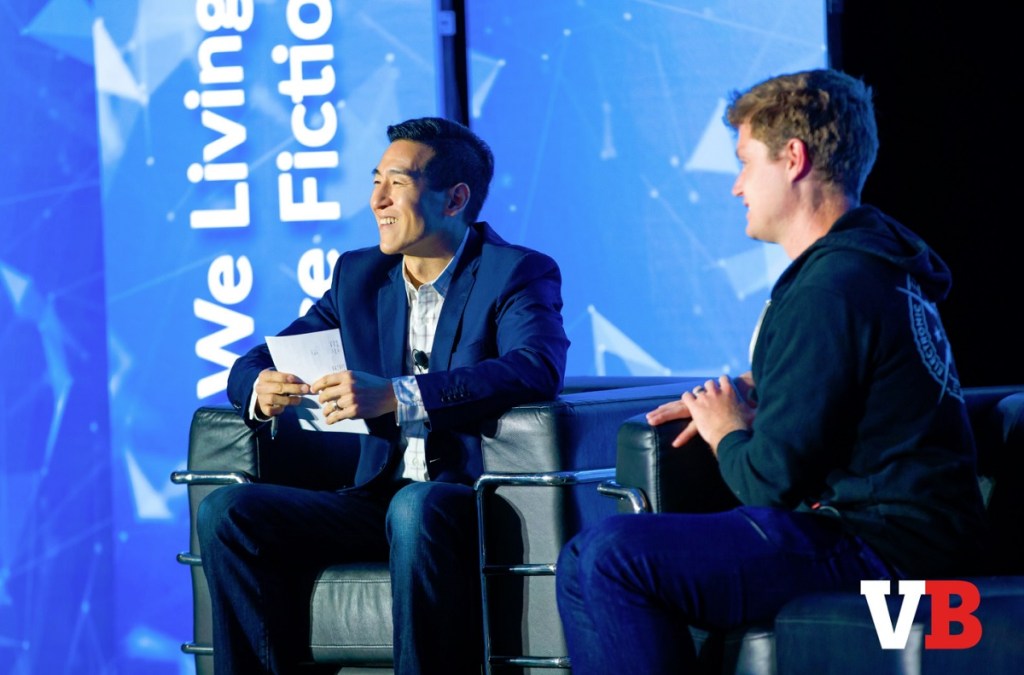 Chang is an experienced investor and global executive. He has been twice named to the Forbes Midas list of Top Tech Investors and received the Gamification Summit award for Special Achievement. Tim’s venture capital experience includes leading investments at Norwest Venture Partners and Gabriel Venture Partners. His operational experience includes working in product management and engineering across Asia for Gateway and General Motors. Chang also performs as a musician in three bands, and he is a body- and consciousness-hacking enthusiast.

The crossover between real-life and fiction happens all the time for Peper. He noted how the military often brings in science fiction writers during planning discussions to find out what could happen in certain scenarios in the future.

Chang said, “I can’t tell you the number of founders who, years and years ago, laid down the novel Snow Crash and said, ‘This is my business plan.’ I watched Her and I said I need an adaptive personal OS personality. Same with Jarvis from Iron Man. A lot of times, we are inspired to go build what we see in the movies. Scientists even do the same with what they choose to study.”

“It’s interesting to see what will be the next bogeyman in a lot of our sci-fi work,” Chang said. “A lot of it could be what’s going on with CRISPR-Cas9 (gene editing). I think it Climate change for sure. Data ethics. What is it you are trying to get A.I. to optimize?”

It was a fun conversation. Please check out the video. 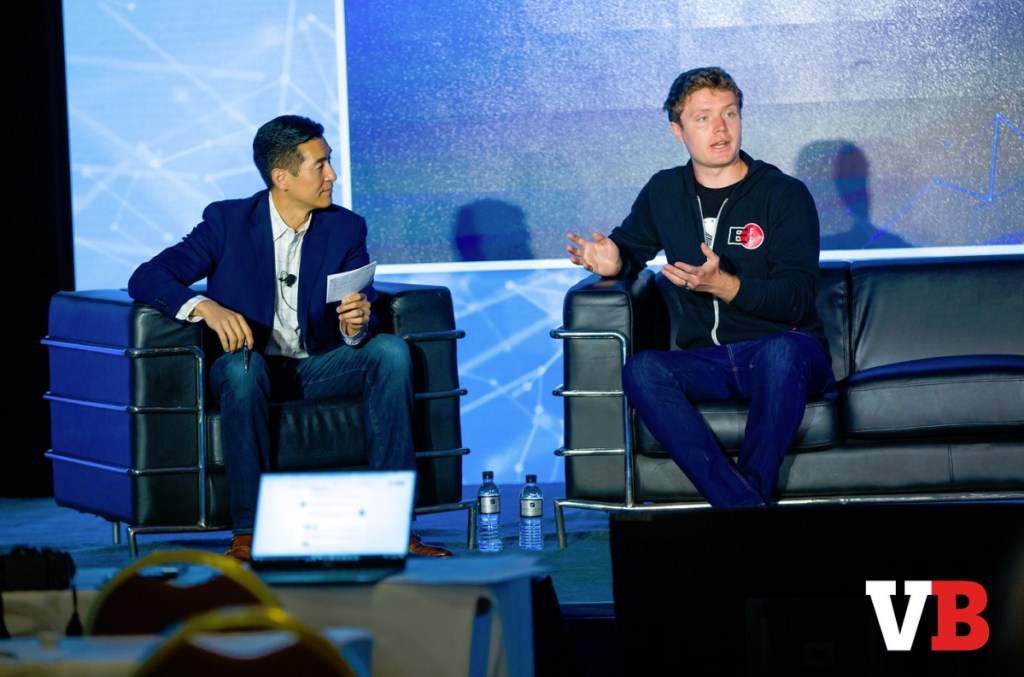