Immigration restrictions in the U.S. could hurt game companies in our country. It will limit the potential talent pool, making it difficult for top designers, programmers, and artists to come to this country to work. But Canada, and its looser immigration policies, can take in just about all the foreign workers it wants.

And this is one reason why Canada’s gaming scene is growing — the country now has 472 game companies, up by 143 since 2013 — and not just in the cities you would expect like Montreal or Vancouver.

When you think of the digital entertainment sector in Canada, you’d probably think of its two coastal cities. But the middle part of the U.S.’s neighbor of the north is growing its own studios and businesses. Toronto has over 13,000 technology companies that make $52 billion annually combined. 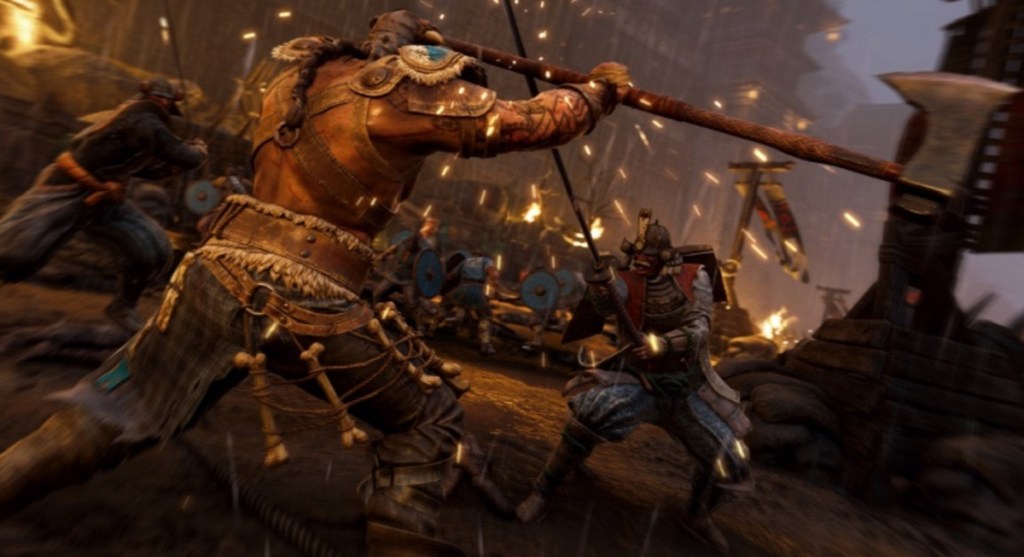 Above: Ubisoft made For Honor in Montreal.

The roots of EA and Ubisoft spread across the country

The Canadian gaming market got a big jump-start in 1991, when EA invested in Vancouver. The country saw another boom of growth when Ubisoft went to Montreal in 1997. But now Toronto, and its province of Ontario, has its own gaming development scene. While Vancouver and Montreal started their own gaming scenes, that growth has expanded across the country with former staff members of bigger developers starting their own studios.

“From all the anecdotal evidence that we’ve seen, [we can] trace the evolution of some of these industries to some of these larger companies that hired local talent, were able to train them, and give them a wealth of experience,” Julien Lavoie, vice president of public affairs for the Entertainment Software Association of Canada, told GamesBeat. “And then, some of those folks, when their run was over were able to either start their own studios or work with other studios that were starting up shop in the same city.”

Many ex-employees of those large companies have started their own studios across Canada. For example, Beamdog in Edmonton came from ex-staff members at BioWare, which is also in Edmonton. Beamdog is responsible for enhanced editions and expansions for classic BioWare games like Baldur’s Gate and Planescape: Torment. Or you could look at Parabole, a Quebec City studio responsible for the indie first-person story game Kona. Its founders came from Beenox, an Activision-owned Quebec City game company that worked on Skylanders, Spider-Man games, and Call of Duty: Modern Warfare Remastered.

Immigrants and foreign workers give Canada an advantage

Canada makes it easy for foreigners to come to the country and work, welcoming 100,000 new immigrants every year. This diversity spawns innovation, bringing different ideas from different perspectives to game and tech projects. It also lets these companies easily bring in foreign talent without having to worry about stricter immigration laws.

“Canada has a long standing history of being open to immigration and diversity,” Lavoie told GamesBeat. “In fact, the current government is in the process of making some changes to some of the immigration streams to make it even easier for high-growth sectors and companies to be able to access the foreign talent they need for that growth.”

Canada attracts a lot of talent from around the world, with its high quality of life, universal health care, and low crime rates. But plenty of its game-makers come from the country. More than 35,000 students are enrolled in digital gaming related programs across Ontario, 75 percent are in the Toronto region. 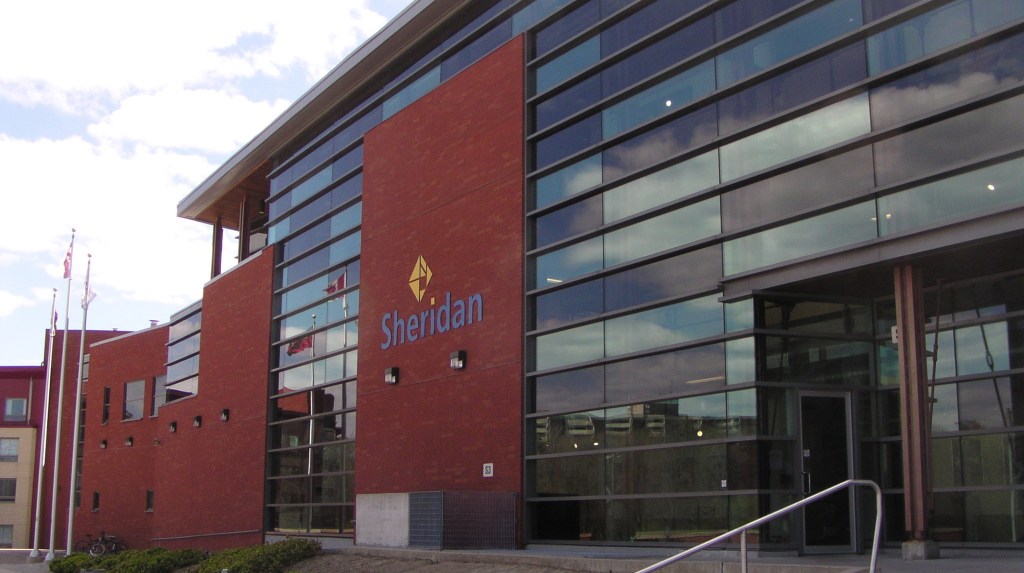 This includes the ones at Sheridan College, located just outside of Toronto. The school has long had programs for 2D, 3D, and stop-motion animation, but it has recently started teaching game design. Its curriculum teaches design, level creation, narrative writing, programming, and the complexities of business side of the industry. Canada also boasts lower tuition costs for college than the U.S..

And when they graduate, they’ll hopefully have little trouble finding a job without having to leave the country. Canada has 21,000 employees in the gaming industry. The country contains 472 game studios, 85 percent of which are Canadian owned.

Toronto coming into its own in the gaming world

Toronto is the fourth largest city in North America, with a population of 6.4 million. The city makes up 20 percent of Canada’s GDP. It attracts businesses because of its lower operating costs, making it cheaper to operate in Toronto than cities like Los Angeles, New York City, and London. The tax rate, which is 13 percent lower in Canada than in the U.S., also helps.

“About half the industry is in Quebec,” Lavoie told GamesBeat. “So the role that Montreal and, more broadly, the province of Quebec, plays in the industry isn’t to be underestimated. But we’ve seen the fastest growth in the Toronto area.”

Ontario hosts 108 active game studios, which contribute $265 million in annual expenditures to the province. These include the Canadian headquarters for some of gaming’s biggest studios, including Nintendo, Microsoft, Sony, Electronic Arts, Ubisoft, and Rockstar.

That 108 number isn’t too far off from Qubec’s 139 game studios. However, 96 percent of Quebec’s game employees work at larger studios like Ubisoft. That number is only at 32 percent for Ontario, with most employees working at smaller companies.

But while the companies are smaller, they’re still working on interesting projects. Spongelab Interactive makes science-based software designed to educate. This includes the VR program Build-a-Body, a tablet app that has players drag-and-drop different body systems, like the skeletal or digestive systems. It has also created Transcription Hero, which has players using a Guitar Hero controller to transcribe DNA sequences. 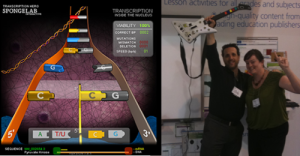 So, while you hear a lot about Vancouver for tech and Montreal for gaming, don’t forget about Toronto and Ontario. It’s becoming a gaming and tech hub of its own.

Invest with Canada took me on a tour of Toronto, Montreal, Quebec City, and Vancouver’s gaming and tech industries. It covered my travel and accommodations during the trip.