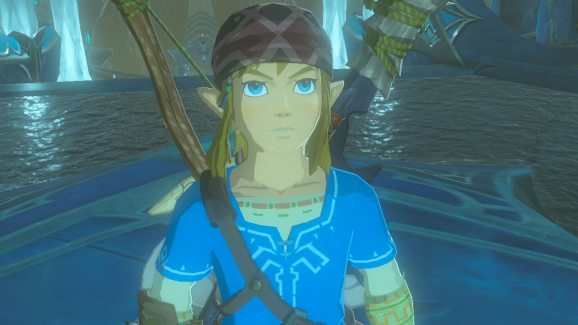 The Legend of Zelda: Breath of the Wild's Link.

Nintendo and Japanese mobile game company DeNA are developing a game based on the The Legend of Zelda series for smartphones, according to a report in The Wall Street Journal.

The Kyoto-based Nintendo hasn’t commented yet. The WSJ report cites “people familiar with the matter,” noting that the previously announced Animal Crossing game for smartphones will debut in the second half of 2017, with The Legend of Zelda following that.

Zelda is at an all-time high as a franchise, as The Legend of Zelda: Breath of the Wild for the Nintendo Switch debuted in March to near-perfect reviews, earning a 97 out of 100 on review aggregator Metacritic. We’ve asked Nintendo for comment.

Under new president Tatsumi Kimishima, Nintendo has moved into the modern age of games by finally embracing smartphones. Nintendo struck a deal with DeNA to make mobile games in October 2015, long after games started taking off on iOS and Android. It has since published Miitomo, Super Mario Run, and Fire Emblem. Nintendo also makes some royalty revenue from Pokémon Go, which was developed by Niantic Labs under a license from The Pokémon Company, which Nintendo partly owns.