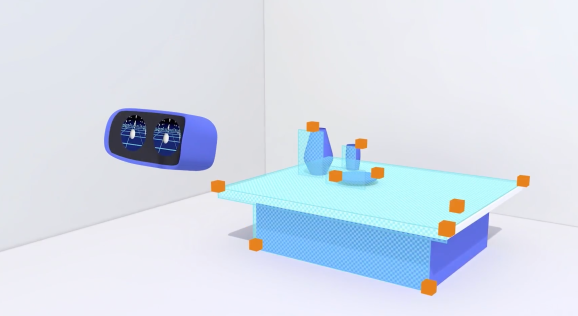 Vice president of virtual reality at Google Clay Bavor announced that the company is working on standalone Google Daydream VR headsets during the Google I/O event in Mountain View today. It is working with HTC, the company that made the Vive VR headset for PC, and Lenovo on hardware. Google did not announce any specific release dates or prices.

Before this, you needed supported smartphones like the Pixel to work with the Daydream headset. Soon, consumers can use a device that works on its own with no wires. You just put the thing on and start using it. These devices will be available later this year. Google also promised that the new headsets will have improved tracking.

The VR market is growing, but headsets are too expensive for most people. This is true for PC devices like the Oculus Rift and HTC Vive, but mobile VR like Daydream and Samsung Gear is more easily accessible. This could be even more true with the standalone Daydream, which won’t need to be connected to a phone or wired into a PC or console.