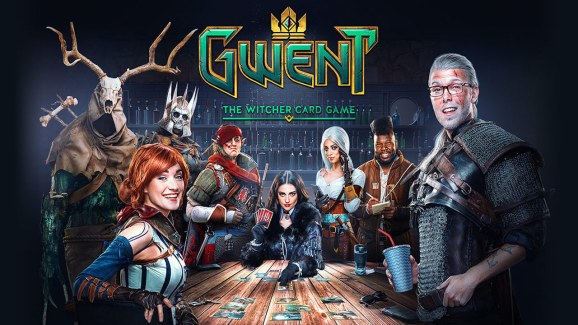 Now everyone can try Gwent.

Developer CD Projekt Red announced today that its digital card game is entering public beta on May 24 for PlayStation 4, Xbox One, and PC. Gwent had been in closed beta, but this new testing period will let anyone play who’s willing to download the game.

While the whole “beta” tag means that a game is still undergoing testing, these events also serve as a promotion opportunity. It lets people try a game before a final release, which could create word-of-mouth buzz. CD Projekt Red needs to generate hype for its Gwent if it wants to take on Hearthstone, the leader in the digital card game market.

“Public beta is the next step in the game’s development process — one that we’d be honored to continue alongside everyone who’s been with us thus far,” said Benjamin Lee, development director at CD Projekt Red. “It’s also a chance for many new gamers to play Gwent for the first time and we’re looking forward to making the game even better with their help.”

Gwent does have one advantage over Hearthstone. You can play it on consoles, while Hearthstone is only available on PC and mobile. That could open the game up to a new audience, especially those that played The Witcher III: Wild Hunt on PlayStation 4 and Xbox One.