I was never much of a Guardian. I’ve been a faithful Call of Duty fan and a Halo follower too. But Activision’s Destiny didn’t do much for me when it came out in September 2014. I played it for a short time and decided it wasn’t my game.

It turns out that I probably picked the wrong time to play it. Over time, the Destiny online shooter experience has gotten better, and yesterday’s unveiling of Destiny 2 at an event in Hawthorne, Calif., confirmed to me that developer Bungie is on the right track. It has figured out a way to reset the game and open it up for a new batch of beginners to come into the online experience.

“We knew with Destiny 2 that we wanted a fresh start for new Guardians and a new beginning for returning Guardians,” said Mike Zak, art director for Destiny 2, in an interview with GamesBeat. 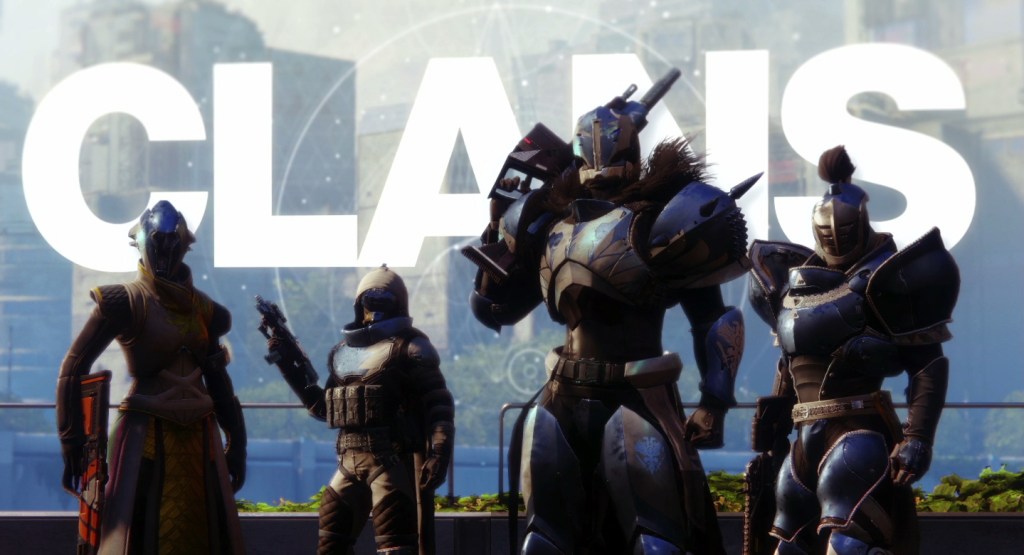 The story reset is simple. In Destiny, the human race is on the verge of extinction. A predatory evil called the Darkness has chased the a protector called the Traveler through space to the Earth. In the ensuing struggle, the Darkness has all but wiped out Earth, save for one last city.

Earth’s last surviving city is protected by the Traveler, which has empowered machines called Ghosts to awaken the Guardians, the players who slowly become superhuman by obtaining Light through combat. Players who level up have a lot of Light, particularly compared to beginners.

With the beginning of Destiny 2, a new faction dubbed the Red Legion has attacked the last city, destroyed the Tower of the Guardians, and scattered the survivors. The Red Legion’s leader, Dominus Ghaul, has taken away the elemental power of the Guardians by removing the Light. Worse, you lose you loot. Your job, as a player, is to recover what you’ve lost, regain your Light and reclaim the last city. 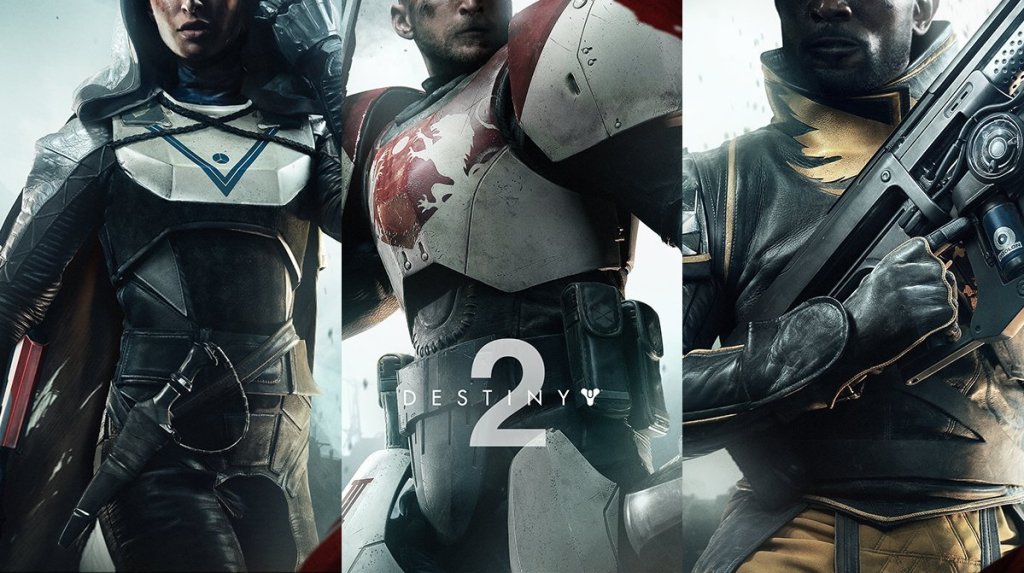 Above: This is coming to PC.

That means that all players, veterans and newbies, will start anew and have to level up all over again. It really is a new beginning, and one reason why Destiny 2 can truly be considered a new game that isn’t just a continuation of the first title.

This is an elegant way to create a story where you can get old players to stop playing and then get them to pay for something new. It provides another point of entry, both for loyal players and for those who stopped playing a while ago. The story of Destiny 2 is plenty motivating. It will make you feel like a hero who has fallen and is getting back up to save humanity from utter extinction.

I’m not about to say that this already a great comeback for Bungie and that Destiny 2 will be awesome. I still need to see a lot more. And Destiny 2 is going to have a lot of competition this fall, from Activision’s own Call of Duty: WWII and Electronic Arts’ Star Wars Battlefront II. Will the fans bother to learn Destiny’s lore? I’m pretty limited on my time, like many other gamers. But we may give it a try because of the huge investment Bungie has put into it. If I skip this game, it’s only because I don’t have the time. It won’t be due to lack of interest.

Yesterday, I played the opening campaign mission. I participated in a Strike co-op mission with two other players, and I liked what I saw. The cinematics are very well done. The acting is good. The combat is fluid and fast, both on the PlayStation 4 and on the PC. It moves at 60 frames per second, and the enemies are both fierce yet beatable, if you use the right weapon and tactics. Zak’s team created four full worlds that will be fun to explore, giving players more options than just Earth-like environments.

Above: Destiny 2 got a huge download of news today.

One smart thing that Bungie did was expose solo players to more of the content that previously was only enjoyed by those who engaged in multiplayer play. Bungie created Clans to make multiplayer fanatics happy, and it will enable Clans to take solo players on “guided games,” or games where solo players can join in on group missions.

That creates a kind of bond between the veteran players and the new arrivals. And while Destiny has tens of millions of fans, it needs to stay accessible and make new players feel welcome if it is to succeed. To me, Destiny 2 doesn’t sound intimidating at all.

In short, Bungie has created a nice segue, with a consequential event that will draw curious neophytes and old timers too. I very much enjoyed the Strike mission, where two strangers and I had to fight our way through lots of difficult Red Legion warriors. Some were quite difficult to take down. They took cover and bobbed and weaved. And the boss was truly a pain in the ass to dispatch, even with three of us attacking.

You’ll see in the video below that I made the smallest contribution to the team, but even I had to step up to rescue my fallen comrades when they needed to be rescued. I felt important, even though I was a pretty weak link. And that kind of feeling is what I’ll need reinforced a thousand times over if I’m to head down the path to Destiny 2. I look forward to seeing the reaction of fans as well as those of us who didn’t give the original Destiny much consideration.

Here’s part one of my Strike mission.

And here’s part two of the Strike Mission.