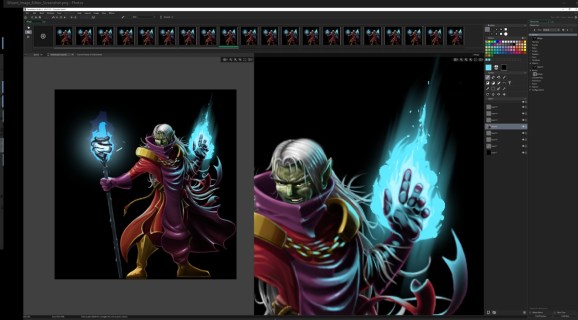 Under the terms, any approved university or school affiliate will now have access to a free trial version of the Mac or Windows software with no time restrictions or commitments and a simple option to upgrade to the full version. Educational institutions can buy licenses in bulk at $30 per account for a one-year license, with a minimum order of 10 licenses, and can be purchased from the YoYo Games website.

The Dundee, Scotland-based YoYo Games said the GameMaker Studio family has been downloaded more than 10 million times. It has 200,000 monthly active users.

Beginners with limited to no coding experience can use YoYo Games’ engine. Its drag-and-drop system can translate desired actions into workable code on any of the supported platforms. Students can advance their skills with GameMaker Studio 2’s programming language and comprehensive set of tools, making it an educational platform with what YoYo claims is a smooth learning curve.

“Being a student of game design and development can be time-consuming and expensive, sometimes prohibitively so, but we change all that with GameMaker Studio 2,” said James Cox, general manager at YoYo Games, in a statement. “We want to give educational institutions an easy and affordable way to engage students with their passion for game development — no complications or fine text.” 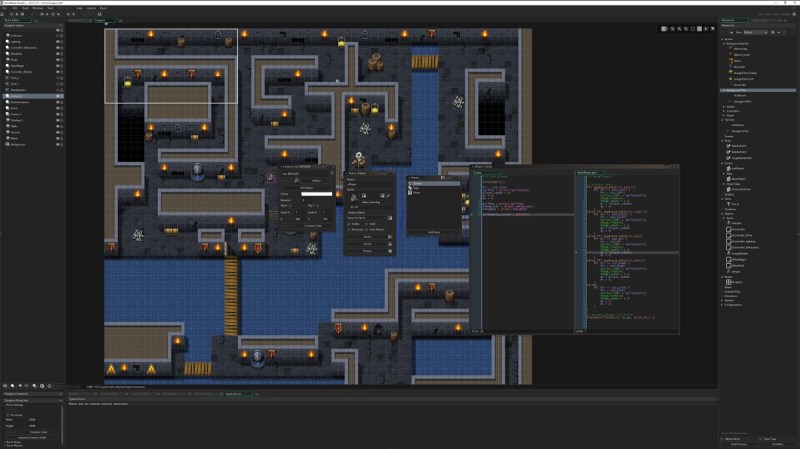 Above: Game Maker Studio 2 now has an educational edition.

It also has native extensions, as the Game Maker Language (GML) supports all native targets to simplify the cross-platform development.