The deal is another sign of consolidation in mobile games, as well as a rare coming together of two companies that have very similar operating styles. Space Ape Games, maker of mobile titles such as Samurai Siege and the upcoming Fastlane: Road to Revenge, will continue to operate as an independent company and make its own decisions about which games to create.

”We’ve known John, Simon, and their team for some time now,” said Ilkka Paananen, CEO of Supercell, in a statement. “We share their vision and passion to create games for the biggest possible audience. They want to innovate, take risks, and aren’t afraid to make mistakes. We also know from our own experience that this vision needs a backer who thinks long-term and is patient. And, above all, who trusts the team and stays out of the way. As a bonus, we’ve been huge fans of the UK game developer scene since the days of Commodore 64 so it’s really cool to partner with a studio there.”

In an interview with GamesBeat, Earner said the transaction means that Helsinki-based Supercell and Space Ape Games will be long-term partners. He said that the companies recognized some time ago that they value the same things. They operate with very small teams, kill a lot of projects that aren’t cutting it, and focus on publishing only the best titles. 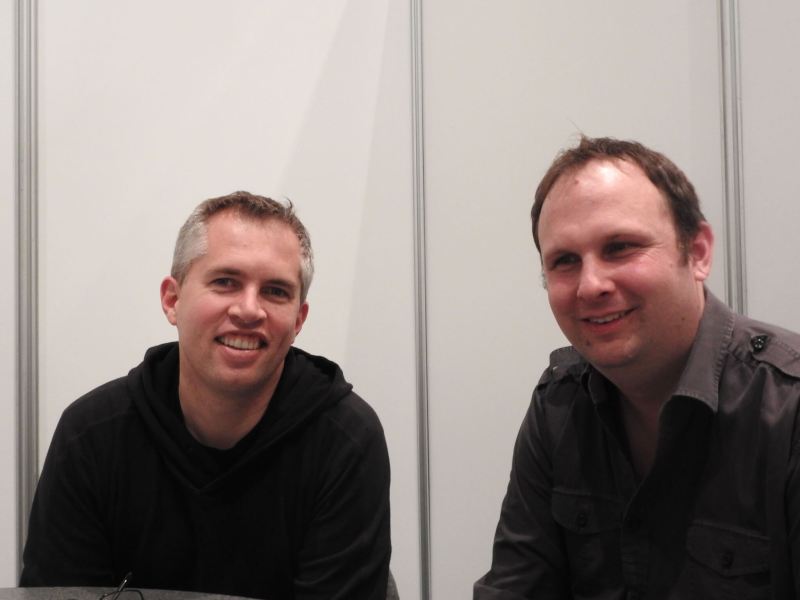 Supercell is admittedly much better at this, as it made $2.3 billion in revenue from just three games — Clash Royale, Clash of Clans, and Hay Day — in 2016. But Space Ape Games isn’t a slouch either, as it tripled its revenue in the past two years.

Space Ape Games started nearly five years ago with veterans from companies such as Playfish and Electronic Arts.

“The five years that followed has been a whirlwind of ups, downs, fun, frustration, and everything in between. I wouldn’t trade it for the world,” Earner said in a post. “There was that youthful unlimited-possibility phase where it was fifteen of us, a dream, an office above a vintage card shop in Soho, and a faucet that never-stopped-leaking.”

He said that Space Ape Games almost ran out of money after its first failure, and he never stopped obsessing over how Supercell did things.

“Why Supercell? Supercell is a kindred company. They love games as much as we do, in a mobile games industry I often feel is just not passionate enough about playing games themselves,” Earner wrote. “Supercell works like we work: in small, collaborative teams. Supercell is patient, innovative, ambitious, and enormously successful. They are prepared for the ups and downs our journey will continue to bring because they’ve been there. They believe in us. They’ll let us dream bigger and think longer term.” 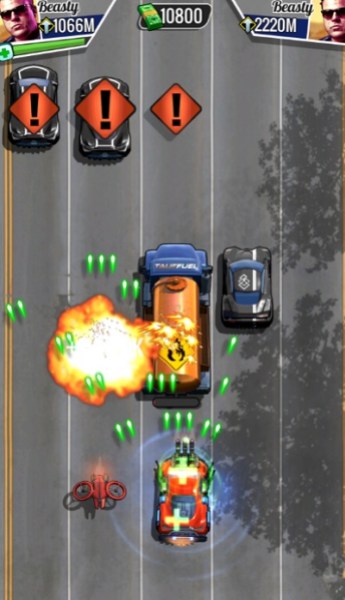 The two companies first discussed the idea in early 2016. The conversation resumed this year, and Earner said the structure of the deal — which is similar to how Tencent acquired control of Supercell at a $10.2 billion value — is an ideal one for games.

“The structure is massively significant,” Earner said in our interview. “It’s a long-term partnership. It solve the challenge that creative industries face on how you consolidate an industry without breaking the thing you are consolidating. It allows us autonomy and independent ownership.”

Earner said, “It’s our business to run, and we can ask for help when we need it. I don’t view it as an outcome. I view it as a beginning.”

“We were excited by John’s vision when he founded Space Ape as entrepreneur-in-residence at Accel, and thrilled to lead the Series A investment in the company,” said Martin Gibson, a partner at Accel. “It’s had a fantastic journey since then: Space Ape has become an award-winning mobile games developer, producing a series of great games including Transformers: Earth Wars and Samurai Siege. The partnership with Supercell is a testament to the talent of the team and its success to date.”