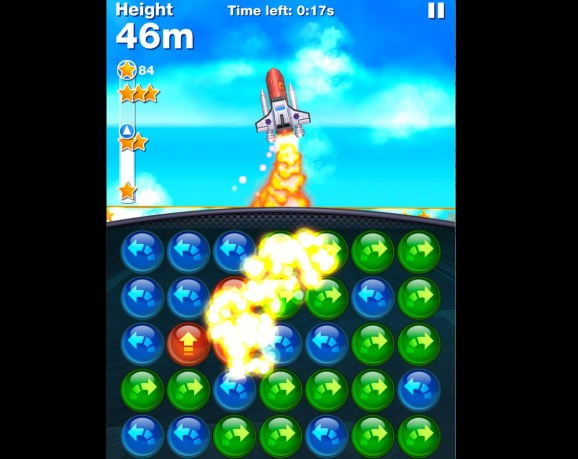 Helsinki mobile game developer Motorious Entertainment said it has raised $894,000 (€800,000) in a new round of funding. That will help the company gear up for its debut mobile title, Top Gear Road Trip.

The money comes from the Finnish government’s Finnvera Venture Capital and Nordea’s Startup and Growth Services, while additional funds came from backers in an earlier round of investment. All told, the company has now raised $1.4 million (€1.3 million).

Motorious Entertainment is working on the iOS and Android mobile game based on the popular Top Gear racing show intellectual property. Top Gear has an estimated 400 million fans around the world. The game will debut this summer. 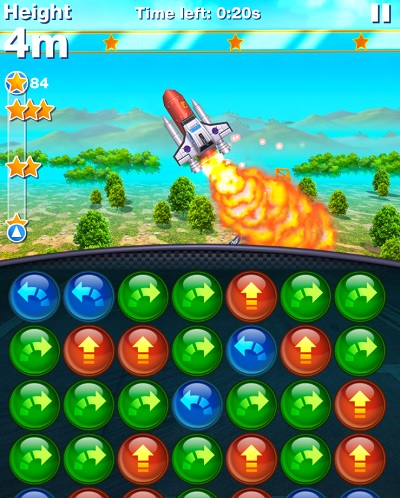 Above: Motorious is making a Top Gear match-3 game.

“After a number of years as Editor in Chief of Finnish Top Gear, it has been an exciting ride to extract the DNA of driving’s number one television franchise and build it into a mobile game”, said Jari Pauna, CEO and creative director of Motorious Entertainment, in a statement. “We are excited to have Finnvera Venture Capital, Nordea’s Startup and Growth Services in the driving seat, to help grow our team and look forward to launching Top Gear Road Trip, in partnership with BBC Worldwide this summer.”

Top Gear Road Trip will be a casual free-to-play, match-3 game based on challenges from the Top Gear TV show. You progress on a map from England to Italy and onwards in the road trip. You have to tune your car as you progress. Players can build a car collection and compete against other players. Motorious was founded in 2015 by games, media, and entertainment veterans Jari Pauna and Timo Poijärvi. It has seven employees.