Mobile game maker Seriously is taking a page from the strategy of its neighbor Rovio, the maker of the Angry Birds mobile games and film, by launching an animated cartoon based on its Best Fiends mobile game.

The 3.5-minute film was created by Reel FX, creators of The Book of Life, and it’s one example of how characters first created in mobile games can find their way to other media. Andrew Stalbow, CEO of Seriously, said that his team will highlight the film in their live in-game events in an effort to spread awareness.

“We’re inspired by what a lot of entertainment brands have done in the past, and Rovio was one of the first to go mobile with Angry Birds,” Stalbow said. “The vision is for the Best Fiends has always been to not only introduce great games but to introduce a world and characters and a brand. This is our first big effort to branch out beyond the games we have created.”

Seriously hopes that the short film will demonstrate the potential of the Best Fiends brand as an entertainment property. The original game launched in 2014 and it has been downloaded 70 million times. In 2014, the free-to-play game generated about $20,000 a day through in-game transactions. Now, more than two million people play it every day, and they spend $110,000 daily. If you haven’t played the game, you might have noticed the outdoor advertisements at bus stops and other places, as Seriously has invested heavily in less-expensive advertising campaigns.

“We have been fortunate to work with some of the best talent in the industry to create a fantastic, hilarious animated experience that further brings the world of Best Fiends to life beyond our first two mobile games,” said Stalbow. “Given the audience shift from incumbent media platforms like televisions and movie theaters, we’re focused on building a world on your mobile, with the characters, stories and music you would expect from a Hollywood animated franchise.” 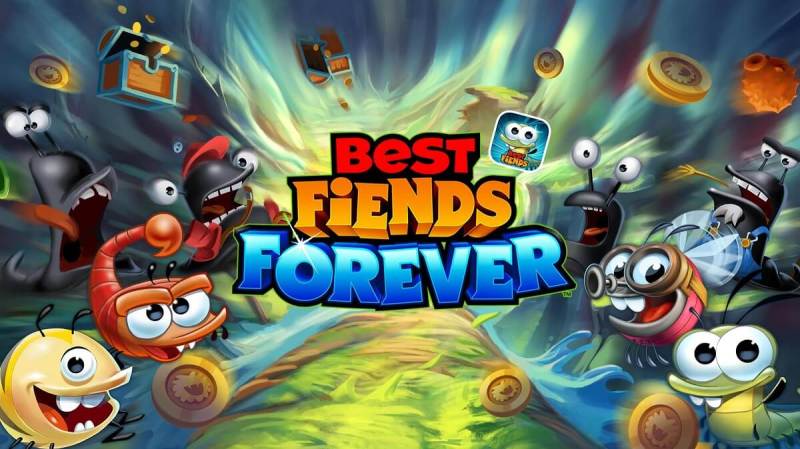 “This is the second time I’ve worked with Seriously, after our Don’t Download Best Fiends video, which won one of YouTube’s ads of the year for 2016,” said Kate Walsh, in a statement. “I’ve always been interested in their vision of building an entertainment franchise where the content is directly connected to the fan base. What I love about them is that they put the audience experience first, which I think is reflected in both the game and animation.”

The comedy film follows the protagonist Slugs, Hank and Roger, who are excited to join the Slug Army and fight the Fiends. However, after a series of misadventures, it gradually dawns on them that they are being set up to fail. To complete the mobile experience, a live Boot Camp event will simultaneously be released inside the Best Fiends games, where Hank and Roger will make a special guest appearance. 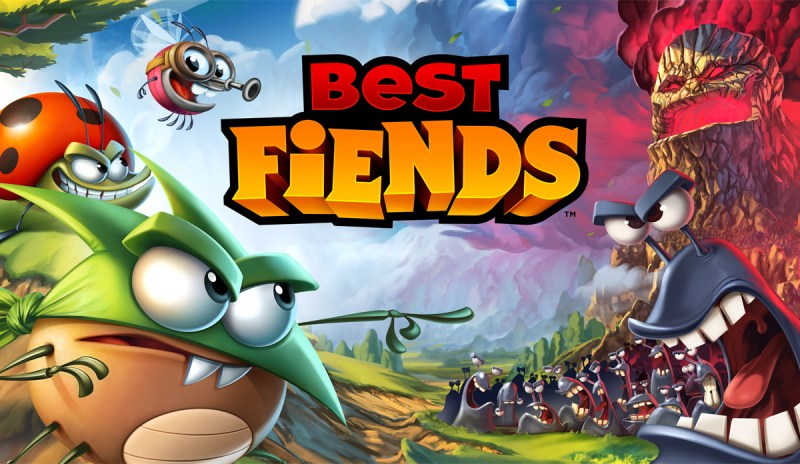 “When Seriously approached us about working together, I immediately fell in love with the characters,” said Augusto Schillaci, director and senior visual effects supervisor at Reel FX, in a statement. “It’s rare that you get a chance to work on a world that has so much potential for comedy, and it’s exciting to launch the short in a different way — straight into a global audience. We can’t wait for fans’ reactions to this.”

Seriously launched its second game in the Best Fiends trilogy, Best Fiends Forever, in October 2016. Reel FX and Seriously spent about nine months putting together the film. Stalbow said the company was profitable in the previous quarter.

“It’s amazing how much work it takes to do a 3.5-minute film,” Stalbow said. “We care so much about the creative process and that helped us get such great talent.”

The company is funded by Upfront Ventures, Northzone, Korea Investment Partners, Sunstone Capital, and Daher Capital. It has 55 people in Helsinki and Venice, Calif.