Advanced Micro Devices said that all of the top global PC makers are making PCs based on AMD’s Ryzen desktop processors. Those products based on the Ryzen 7 and Ryzen 5 desktop processors by the end of the second quarter, the company said during the Computex trade show in Taiwan.

AMD also showed a Ryzen mobile accelerated processing unit (APU) in a ultraportable laptop reference design (which can be used by PC makers to design their own machines). The Ryzen APU had four cores, eight threads, and Vega graphics incorporated into a 15-millimeter-thick laptop. The Ryzen mobile processor will be 50 percent better in CPU performance and 40 percent better on graphics than AMD’s current products. The Ryzen mobile chips will come out later this year and in 2018. 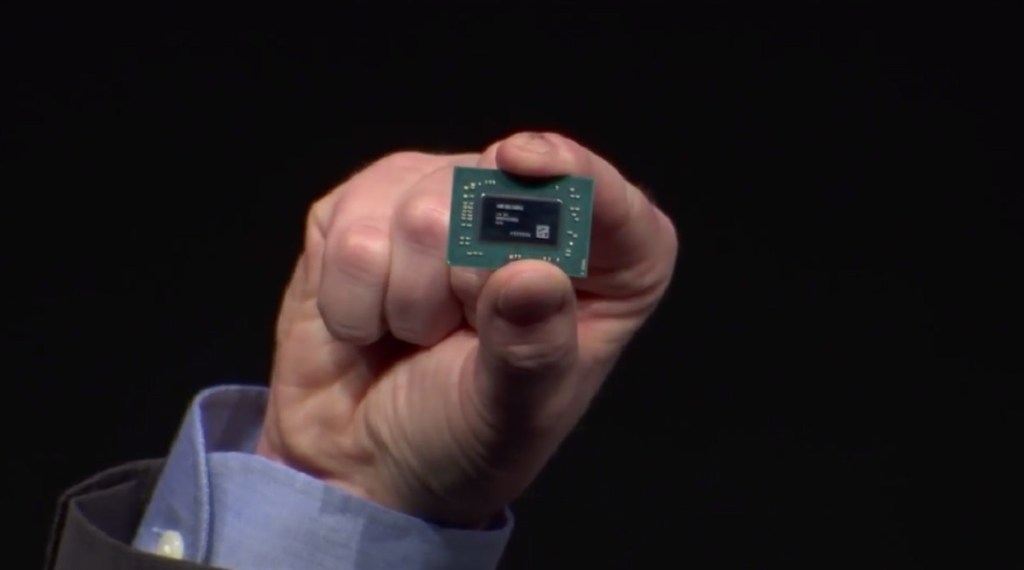 Above: Ryzen Mobile will be the brains of laptops in the second half of 2017.

Su also talked about the Epyc family (previously code-named Naples) of data center processors based on the Zen architecture, which also gave birth to Ryzen. The Epyc chips will scale up to 32 cores, and they will debut on June 20.

“We’ve really thought about not just CPU performance, but the whole system,” said Lisa Su, CEO of AMD, in a speech at Computex. 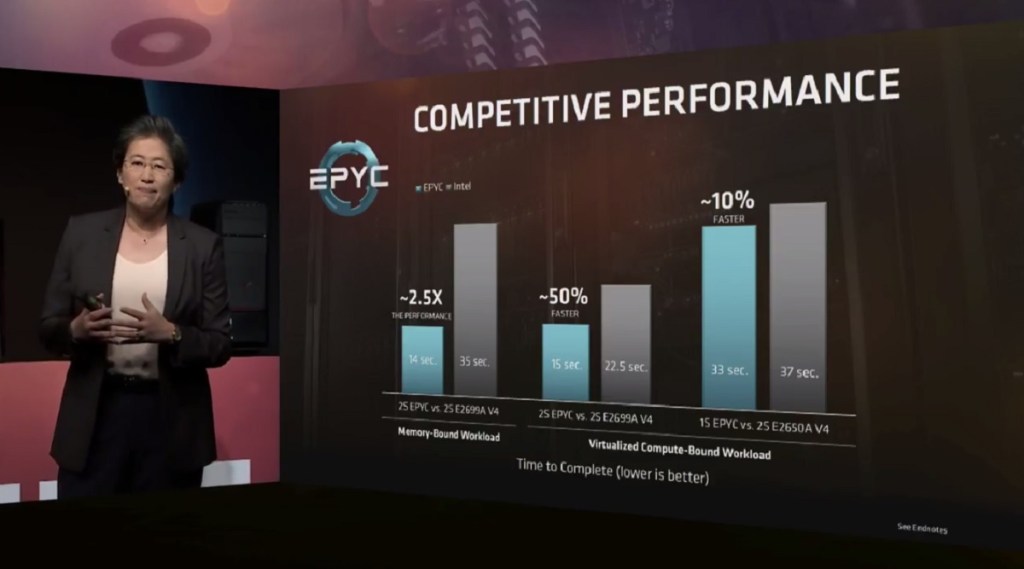 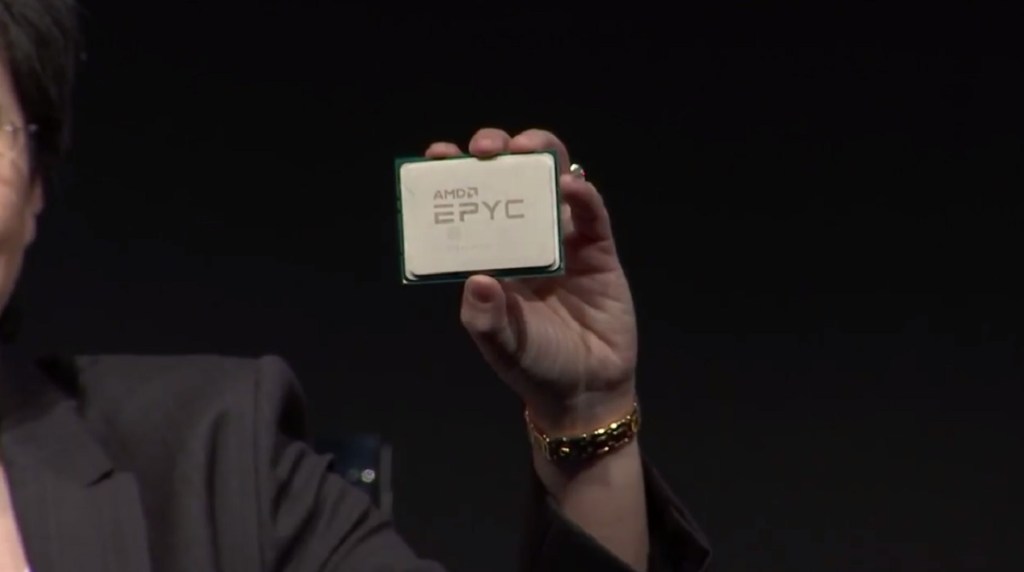