GamesBeat’s Mike Minotti is going to be ecstatic. Sonic Mania will launch on August 15 on the consoles and PC for $20.

Fans can preorder the digital edition now for Sony PlayStation 4, Microsoft Xbox One, and PC. The Sonic Mania standard edition for Nintendo Switch will be available to purchase digitally at launch on August 15. It brings back the classic 2D side-scroller gameplay of the original Sonic the Hedgehog on the 16-bit Sega Genesis from 1991. Sega evidently released the information ahead of the Electronic Entertainment Expo (E3) because of a leak over the weekend.

The discounted price compared to full retail games suggests that the franchise isn’t necessarily at its peak. Sonic has been around for more than 25 years, and it’s not clear if it is past its prime, particularly with a new generation of gamers. Sonic has had more than 50 titles to date, and it has generated unit sales or downloads of more than 350 million.

Developed by Christian Whitehead, Headcannon, and PagodaWest Games in collaboration with Sega of America. You can play as Sonic, Tails, and Knuckles as you race through new zones and reimagined classic levels. 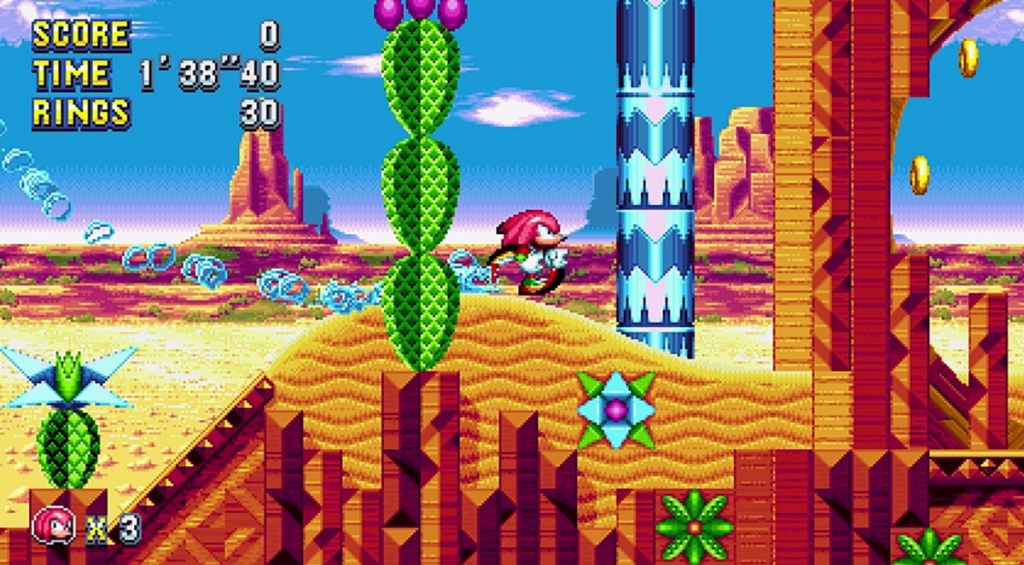 The previously announced Collector’s Edition of Sonic Mania can be preordered here for a limited time.