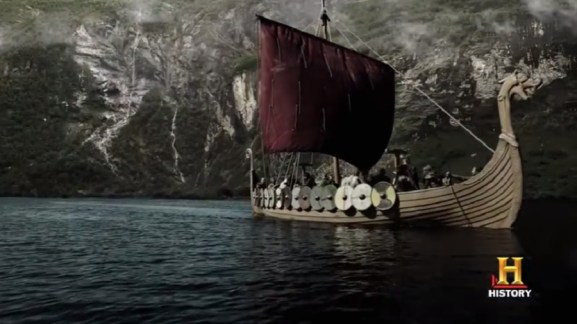 MGM and Hugo Games have teamed up to create a mobile game based on the Vikings television show. With the Viking-themed Clash of Clans has been a top-grossing mobile game for years, it may not be a bad bet.

Since 2013, Michael Hirst’s Vikings has told the epic tales of raiders and explorers of the Dark Ages. Now, fans will be able to enter that world in Hugo’s upcoming release, Vikings: The Game, which will be released worldwide on iOS, Android, and Steam in 2018.

It will be a player-vs.-player strategy game featuring characters from the TV series, including Ragnar, Lagertha, Floki and Rollo.

“We are proud to team with MGM Interactive to bring the Vikings phenomenon to mobile gamers,” said Huge Games CEO Henrik Kølle in a statement. “Fans of the show have come to expect drama, action and intensity during each episode and the new Vikings game will deliver those same elements and more.”

The History Channel broadcasts the show in the U.S., and MGM is the distributor in most of the world. Hugo Games is based in Copenhagen, Denmark.