Skillz is announcing that it will take Capcom’s Street Fighter fighting game into mobile esports for prizes. That means players will be able to compete with each other for cash, prizes, or points in a mobile-based Street Fighter game.

San Francisco-based Skillz has been running a platform for mobile prize games for a while, and in its past eight months, the company reported a revenue run-rate of more than $100 million (That means that in the next 12 months, it is on target to generate $100 million in revenue).

First released in 1987, Street Fighter has defined the fighting genre for generations of gamers. More recently, the franchise has become one of the most spectated video games and a staple of professional play.

“We’ve always believed that multiplayer and spectatorship are integral to the Street Fighter experience,” said Midori Yuasa, CEO of Beeline Interactive, a division of Capcom, in a statement. “We’re excited to partner with the Skillz platform to deliver the next evolution of this competitive series to mobile gamers.” 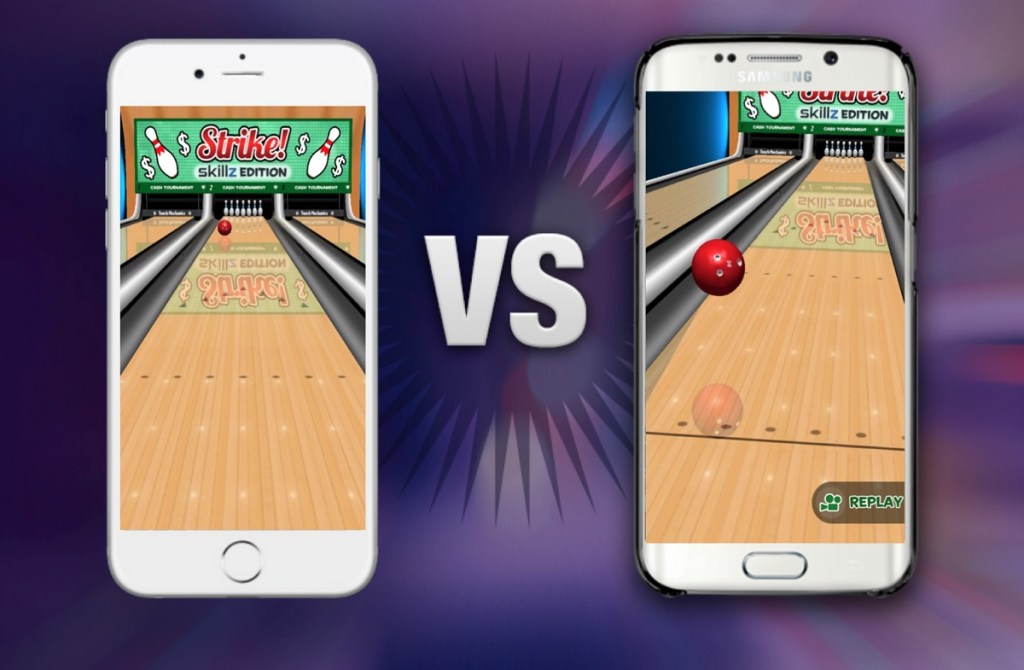 “With this partnership, Street Fighter will define the future of competitive mobile gameplay,” said Andrew Paradise, CEO and founder of Skillz, in a statement. “With worldwide  competitions and countless physically organized events, Street Fighter has helped lay the foundation of modern pro gaming for both players and spectators. We’re excited to facilitate the delivery of this competitive experience to mobile gamers.”

Capcom’s Beeline is dedicated to bringing the characters, stories and experiences of Osaka, Japan-based Capcom to the a new generation of mobile players. 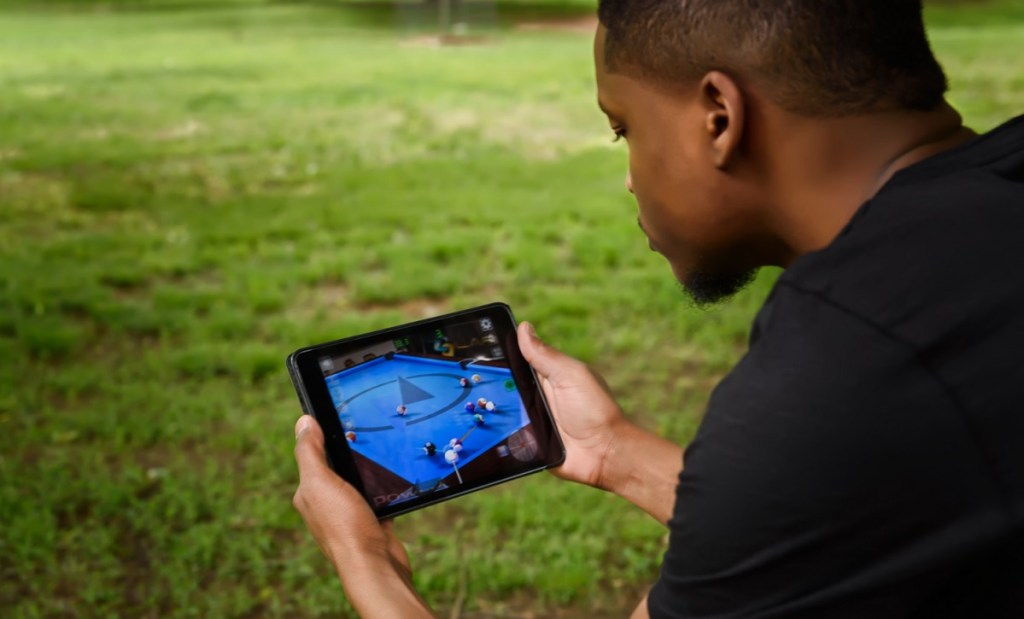 Above: Skillz lets you play mobile games against others.