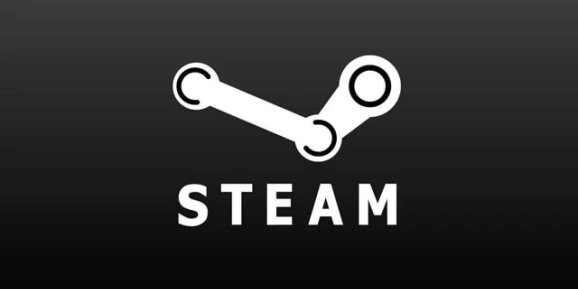 Valve is changing how its Steam store works, opening up its platform to any developer who wants to sell a game and is willing to pay a small fee.

Today, the company revealed that the price of that Steam Direct fee is $100 per game. Developers can recoup that money, so this isn’t a direct deposit into Valve’s bank account. In February, Valve invited GamesBeat out to its Bellevue, Washington offices to explain the reasoning behind Steam Direct and for ending its Greenlight program that previously served as the primary tool for choosing which games appeared on Steam. The company emphasized multiple times that it doesn’t want the power to pick winners and losers. Instead, it wants to give consumers that responsibility.

Valve has reshaped Steam over the last few years to present a different set of games and content to each person. The company has designed algorithms that try to understand what you like in an effort to show you other games you may have interest in, but Valve is also backing away slightly from that plan.

“We’re going to look for specific places where human eyes can be injected into the Store algorithm, to ensure that it is working as intended, and to ensure it doesn’t miss something interesting,” Knoll wrote. “We’re also going to closely monitor the kinds of game submissions we’re receiving, so that we’re ready to implement more features like the the Trading Card changes we covered in the last blog post, which aim to reduce the financial incentives for bad actors to game the store algorithm.”

Previously, Valve talked about monitoring games, but it definitely highlighted its algorithms as the key to solving the issues of discoverability on the crowded Steam store. The company also claimed the fee would prevent developers from launching low-effort projects onto Steam. But a high financial barrier could adversely affect legitimate indie studios as well.

“Our internal thinking beforehand had us hovering around the $500 mark, but the community conversation really challenged us to justify why the fee wasn’t as low as possible, and to think about what we could do to make a low fee work,” wrote Knoll. “So in the end, we’ve decided we’re going to aim for the lowest barrier to developers as possible, with a $100 recoupable publishing fee per game, while at the same time work on features designed to help the Store algorithm become better at helping you sift through games.”

That lower fee might not discourage someone from crapping out a game with basic assets ripped from Unity, which could potentially clog up the store with junk. So, Valve is at least saying for now that it will put more human intervention into determining what its store shows you, but don’t expect a return of a limited, curated shopping experience.