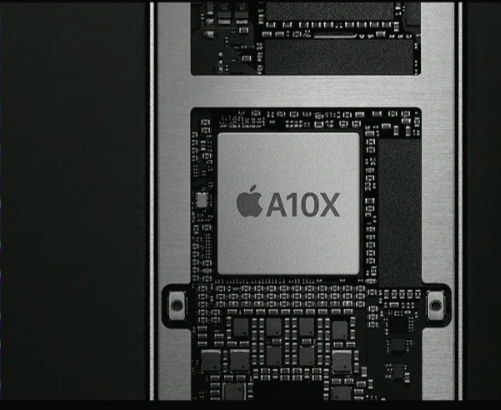 Apple unveiled its new six-core A10X Fusion combination chip that puts a processor and graphics on the same semiconductor chip.

Apple made the announcement at its Worldwide Developer Conference (WWDC) in San Jose, California. The new A10X Fusion processor has six processing cores, including three high-performance cores and three high-efficiency cores. The chip will be used in the new iPad Pro tablet. Apple said the tablet would have 40 percent faster graphics performance than predecessors.

Apple said that the graphics side of the chip has 12 processing cores. It didn’t say whether the chip will use technology from Imagination Technologies. Apple informed Imagination in April that it would stop using its graphics technology in future graphics chips. Imagination said in response it believes Apple would still need some kind of license from Imagination for any graphics for its mobile products moving forward.