HypSports, a Florida startup that aims to bridge esports and traditional sports, is launching a League of Legends app today that enables esports fans to collect their favorite players and create fantasy lineups to compete against other fans.

Orlando, Fla.-based HypSports started in April 2016, and it launched its beta platform in November. Since then, more than 60,000 people have installed it and have come back daily to play along with the NFL, NBA, and MLB seasons. The company has raised $2.5 million from the Fan Fund. 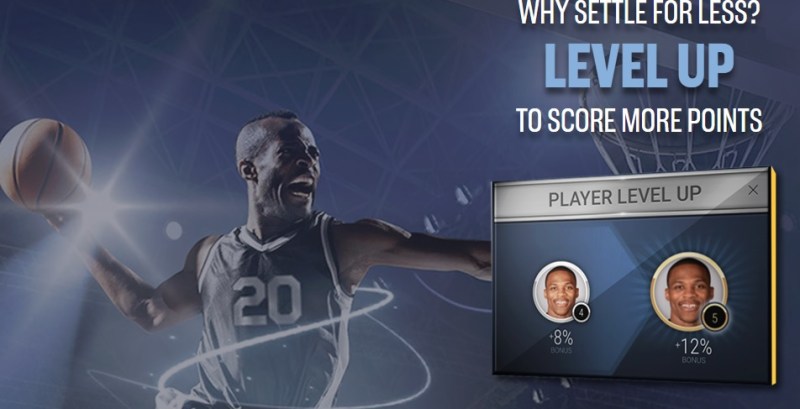 “The popularity of fantasy sports has proven that fans want to be more than just spectators, and they become more engaged when they compete alongside … their favorite athletes,” says Mike Taramykin, CEO and cofounder of HypSports, in a statement. “This applies to esports fans as much as it does to traditional sports fans. People are now growing up spending more time playing video games than traditional sports, which is redefining ‘sports’ and what it means to be an ‘athlete.’ We believe that esports fans also want an extra level of fun and strategy that goes beyond the number crunching of fantasy sports, which is exactly what HypSports delivers.”

Unlike traditional fantasy sports in which a roster is drafted upfront, a HypSports roster will develop throughout the season as fans acquire and upgrade their players on a daily basis using new collection and crafting mechanics.

“We have seen certain free-to-play features work phenomenally well in mobile games and believe that the same mechanics can take fantasy sports, particularly fantasy esports, to a whole new level,” Taramykin said. “Sports fans are competitive by nature. What we’re doing is gamifying live sports and esports to create a season-long quest and competition for millions of worldwide fans.” 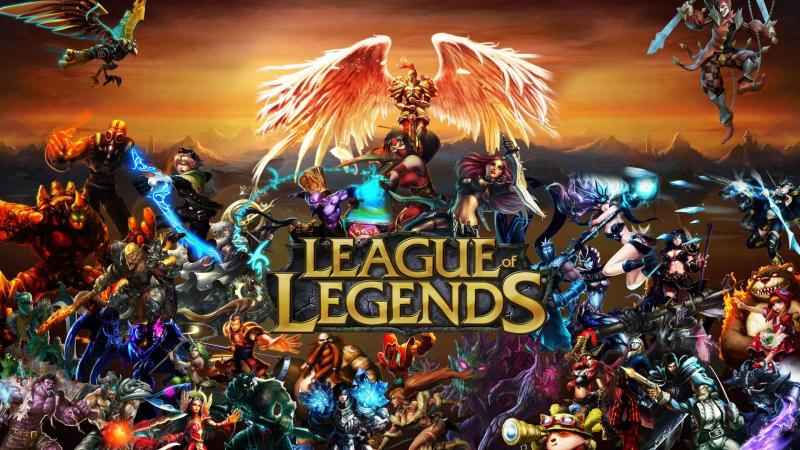 Above: League of Legends.

The addition of League of Legends events is a key step in realizing HypSports’ greater vision of creating year-round competition for passionate fans of all sports and esports. The company believes that today’s fans are ready to go beyond passively watching streams and broadcasts of their favorite events. It created the HypSports platform to let fans actively play along with every live game, all season long.

Taramykin and his team know sports games well, as they made video games for two decades. Their first company, Hypnotix, created the popular Outlaw Sports series before Electronic Arts acquired it in 2005. At EA Sports, Taramykin was the vice president and general manager of the Tiger Woods PGA Tour franchise and launched the first groundbreaking free-to-play versions of Madden NFL.

HypSports is available to download free today on the App Store for iPhone and iPad, Google Play for Android devices, and on Facebook. HypSports has 15 employees.

“It uses the gamut of proven game techniques — such as collections, quests, power-ups, and daily challenges — and combines them with aspects of fantasy sports in a free-to-play product,” said Mitchel Laskey, managing director of the Fan Fund, in an email. “But, unlike traditional fantasy sports, a player’s roster develops throughout the season, which gives them better chances to win as time goes on.” 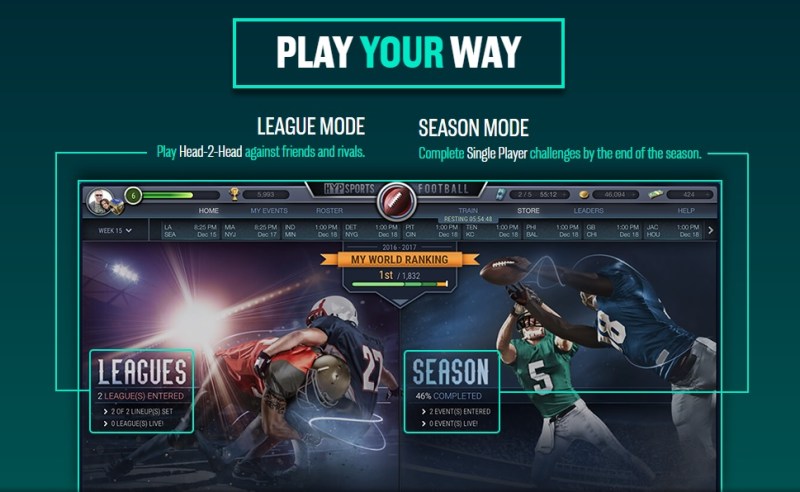