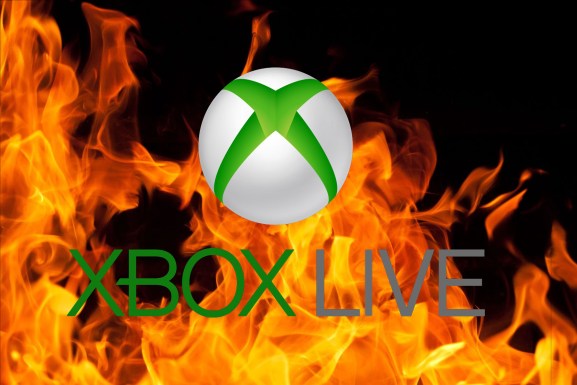 Many of you may encounter various errors when trying to connect to Xbox Live today.

Microsoft’s online service is having some trouble right now, and the company confirmed that it is aware of the problem. This is preventing Xbox owners as well as people who use Xbox Live to connect to service on the PC and games like Minecraft from logging in. Because of this outage, online-multiplayer games are not booting up and even many primarily single-player experiences are also malfunctioning.

“We are aware that some members may be having problems signing in to Xbox Live,” reads an update on the Xbox Live status website. “We are working to resolve the issue as quickly as possible, and we will be sure to provide you with frequent updates.”

Hey everybody, we're aware of current issues connecting to Xbox Live and are investigating. Hang in there!

This is the first major downtime for Xbox Live since March. The company has spent much of the last 12 months talking up the reliability and speed of its network, and it has maintained a high-level of service in that time. But that’s not helping people who want to play games right now and can’t get their system to work.

Microsoft isn’t the only platform holder to have online trouble. Sony’s PlayStation Network has gone down multiple times so far in 2017 — although it hasn’t had any major outages since April.