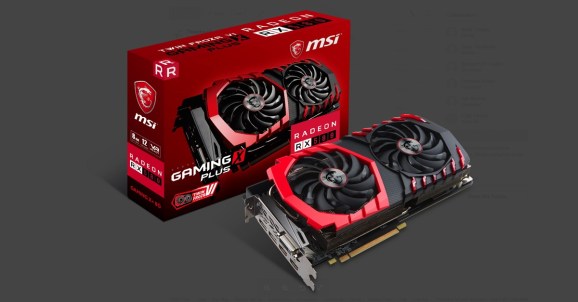 Bitcoin and other cryptocurrencies may enable online threats like ransomware to spread, but they are also fueling demand for powerful and efficient new graphics cards.

It’s difficult to find an RX 500-series Radeon graphics card at retail or online right now in part because people are seeking them out to mine certain bitcoin-like cryptocurrencies, chip manufacturer AMD explained to CNBC. In April, AMD released its latest round of Polaris-powered GPUs which can render graphically intensive scenes without drawing excessive amounts of power. That combination of number-crunching capabilities and energy efficiency has attracted consumers who want to “mine” altcoin cryptocurrencies, which are alternatives to bitcoin.

“The gaming market remains our priority,” an AMD spokesperson said. “We are seeing solid demand for our Polaris-based offerings in the gaming and newly resurgent cryptocurrency mining markets based on the strong performance we are delivering.”

Mining in this context means using a processor to help decrypt purchases made with altcoins in exchange for earning small fractions of new digital coins for yourself. GPUs are no longer economically viable for mining bitcoin because new tools have hit that market that are much more capable and have driven down potential earnings. But by mining altcoins, players can still trade them for cash or even proper bitcoins by going to an exchange website.

For the gaming audience, however, this means that the Radeon RX 500 cards are not available on store shelves or from online retailers like Newegg. And if this demand lasts, AMD and competitor Nvidia could potentially consider launching dedicated graphics cards specifically for cyrptocurrency mining to maximize on this opportunity while also keeping enough products in its supply chain for gamers.