Electronic Arts has caught flak for pulling out of the Electronic Entertainment Expo’s show floor. But the multibillion-dollar game publisher said it has begun listening to feedback from gamers, and the community has inspired it to build a big three-day EA Play fan event in Hollywood starting this Saturday on June 10. The event is expected to draw thousands of people.

EA realizes that some industry people aren’t happy that it isn’t on the show floor anymore. In fact, I’m one of those people since I believe that companies acting this way in their own self-interest will eventually cave in the center of the show and hurt E3 in the future. But Chris Bruzzo, chief marketing officer at EA, said in an interview the company hopes that others will learn from its focus on fans, sharing, and gameplay demos.

Last year, the EA Play event was held during the same days as E3, in the middle of the week. But fans said they had to go to work during weekdays, and so EA moved the dates to Saturday through Monday, Bruzzo said. The event will be held inside and around the Hollywood Palladium, a 1940s-era theater that has been home to many E3 events in the past.

“Last year, we did something very different, centered on what players are telling us,” he said. “Players have a deeper and longer relationship with the games they play these days. They become a part of the community.”

This year, EA will have a much bigger live broadcasts, with more content creators, more journalists, and more “influencers” such as YouTube video celebrities at the live event. The fan fest will have more games — about 150 stations for playing outside of the theater, in the surrounding lot. The venue will have a “creator’s cave” where people can capture game footage and share it. 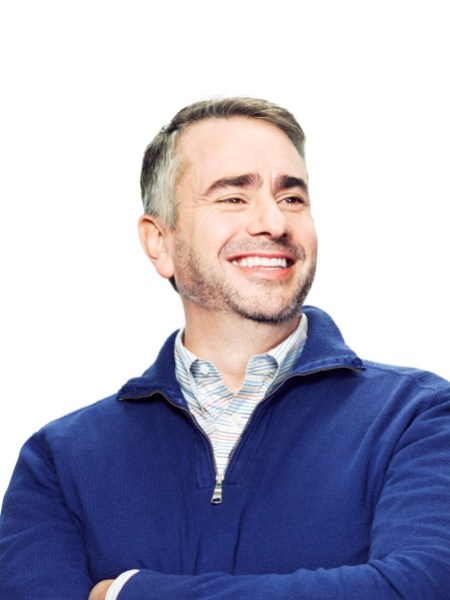 “Fans can spend more direct time with our games and game makers, and our game makers can watch them play,” Bruzzo said.

The press conference runs from 12 p.m. PST to 1:30 p.m. “Live @ EA PLAY” will also showcase the first live multiplayer match for Star Wars Battlefront II called Assault on Theed. The match will utilize a prequel-era map and feature 40 of the biggest YouTube influencers in the world, including StoneMountain64.

On top of that, EA hopes the media coverage, influencer videos, and livestreams will reach tens of millions of people around the world.

Among the games on display: FIFA 18, Need for Speed Payback, NBA Live 18, Madden NFL, an expansion for Battlefield 1, and Star Wars: Battlefront. EA will also have a couple of secret titles that will be at the event as well. EA will entertain the fans with giveaways and live bands as well.

On Saturday night, the Grammy-nominated rapper Nas will headline a live performance with DJ Green Lantern and rapper Dave East. On Sunday, players will have a chance to get an autograph or take a selfie with NFL legend Barry Sanders.

Asked about the controversy of pulling out of the show floor, Bruzzo said, “You have to understand that E3 was done the same way for lots of years. It was a retail show. Three years ago, we had a discussion about how games are changing and how players are changing. We had to be focused on the player first. We set out to do something radically new last year. We learned a lot. It’s hard to say where this leads, but we are on to something really good here.”

EA will still have its games playable in the booths of Microsoft, Nintendo, and Sony on the show floor. And Bruzzo said EA still supports the Entertainment Software Association, which puts on E3. And it will still holds lots of meetings with the traditional press, retailers, and platform makers. 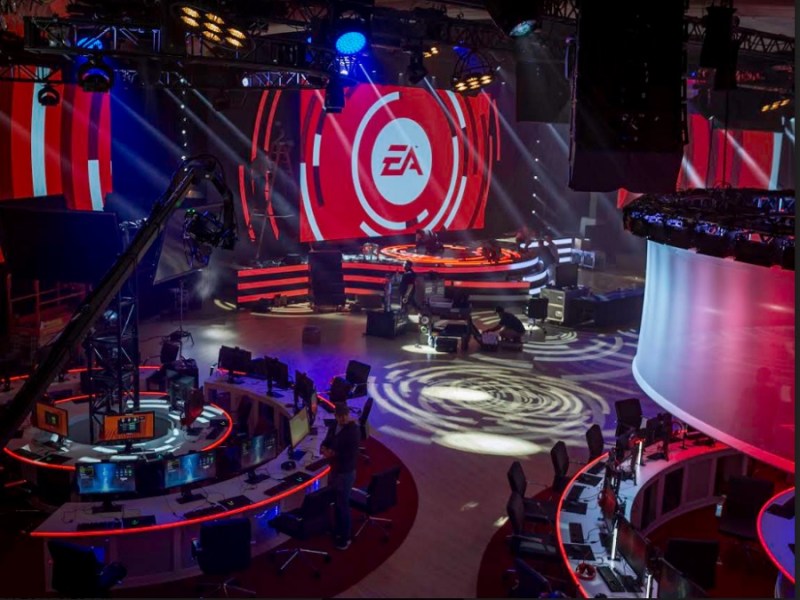 “But that doesn’t change our responsibility to be constantly relevant to our players,” Bruzzo said. “We hope we are doing what will be good for EA, and that it provides good insight for others. We would like to learn what others are doing to evolve their experiences in June.

Bruzzo said some of the changes were inspired by other events like Comic-Con and South By Southwest.

“We’re addressing how you make this a platform for a much larger audience than those who attend, or how to use the physical event as a platform for a massive digital expansion,” Bruzzo said. “One of things that is special for those who are there is that we can put this experience in your hands earlier than anyone else will see it. We want thousands of players to come and have a good time.”