Kongregate, a division of game retailer GameStop, has surpassed 100 million downloads for its mobile games.

That’s a big accomplishment for any mobile game company, and it follows on the success of hits such as AdVenture Capitalist and Animation Throwdown: The Quest for Cards. The latter is a collectible card game featuring characters from the hit animated shows Family Guy, American Dad, Bob’s Burgers, Futurama, and King of the Hill.

San Francisco-based Kongregate started as a web gaming portal and was founded in 2006 by brother-and-sister team Jim and Emily Greer. They grew to more than 10 million monthly users and then sold the company in 2010 to GameStop as it was expanding into digital games. Jim Greer left in 2014, but Emily Greer stayed on as president of Kongregate.

Kongregate expanded into mobile game publishing in 2013 with Tyrant Unleashed, which was developed by Synapse Games. Tyrant was a port of a highly popular and successful title adapted from Kongregate’s web gaming portal. Since then, Kongregate has launched over 30 titles on iOS and Android devices. Those titles get a natural boost as GameStop can promote them to the people who come into its physical stores, as well as to the rest of its digital network. 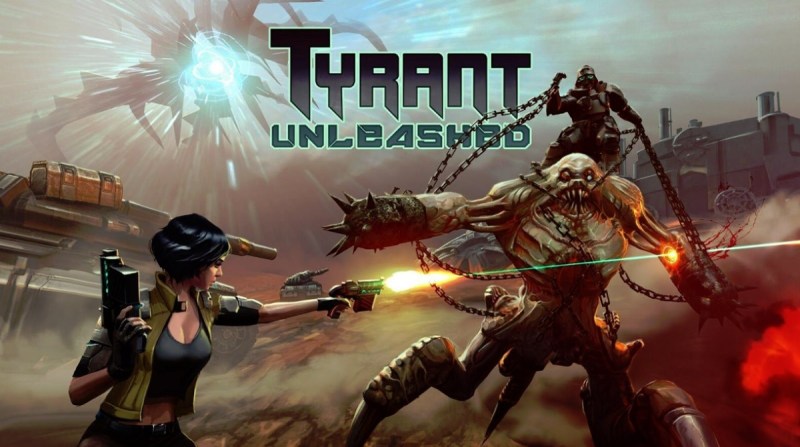 Above: Tyrant, from Synapse Games, was published by Kongregate.

Among the big titles were four Editor’s Choice games. BattleHand and Peter Molyneux’ The Trail were honored by the App Store while Animation Throwdown and AdVenture Capitalist were recognized on Google Play.

“Our goal is to bring fun, innovative games to players no matter what device they play on,” said Emily Greer in a statement. “I’m immensely proud of the strides we’ve made in the mobile game publishing space in just a few short years, as well as the work we’ve done with up-and-coming indie developers. We plan to continue that momentum in 2017 with five additional games slated to launch this year, including the next game in the AdVenture franchise, AdVenture Communist.” 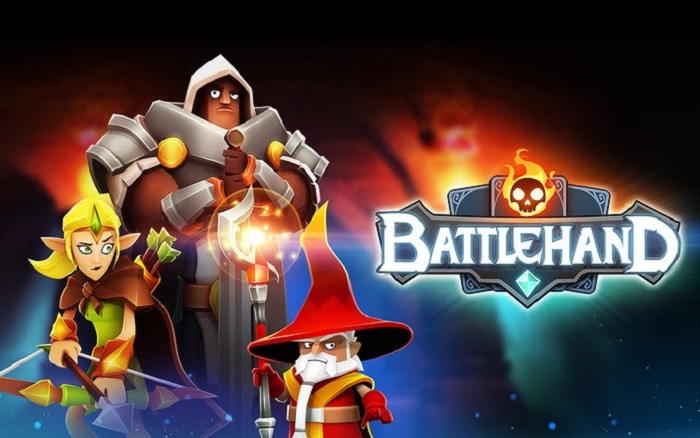 “Synapse has been working with Kongregate for more than seven years now, beginning with web and now on mobile and Steam.” said Alex Reeve, the CEO of Synapse Games, in a statement. “While Animation Throwdown was a joint partnership with Kongregate and Chinzilla Games, all of our first-party titles for the past six years have been published by Kongregate. We continue to work with the Kongregate team as we’ve come to appreciate their honesty, passion, and dedication to making our titles a success across multiple gaming platforms. It’s truly been a pleasure working with them.”