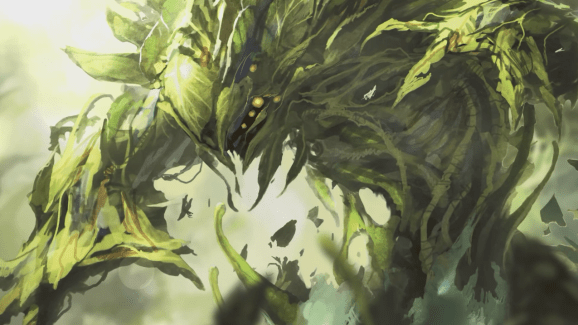 A Vengevine from Magic: The Gathering.

The news from the Electronic Entertainment Expo in Los Angeles starts tomorrow with EA’s event, but this week had plenty going itself. The Witcher studio CD Projekt Red noted that hackers stole documents related to its next game, we got to play Epic Game’s Fortnite, and Nintendo announced some new Pokémon games … but not the one many were hoping for.

Enjoy, have a great weekend, and see you at E3!

Pieces of flair and opinion 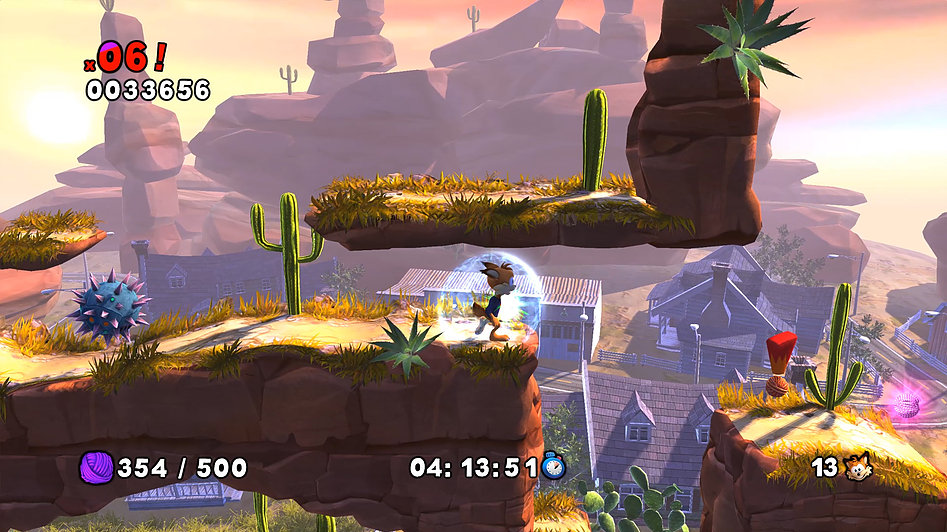 Above: Bubsy is coming back to torment us all. 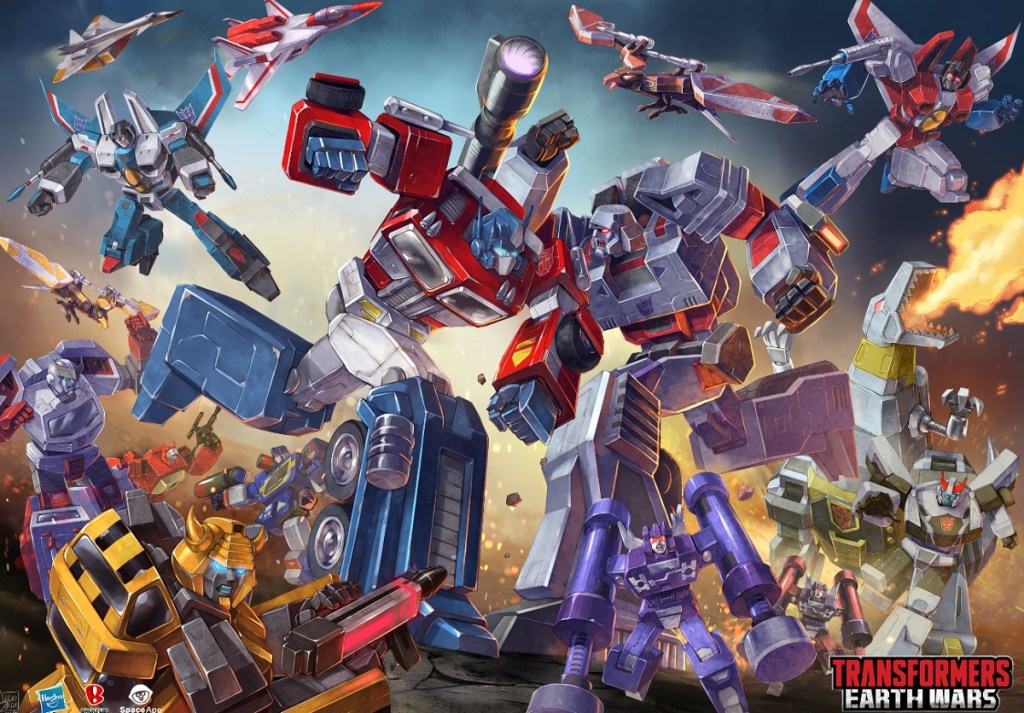 Above: Transformers: Earth Wars now has more than 10 million downloads.