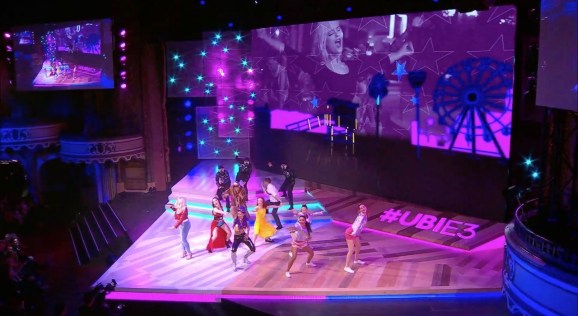 Just Dance is one of Ubisoft’s biggest franchises, which the publisher releases annually. The dancing game series has found a large casual audience, helping it reach sales of over 48 million copies.

Just Dance 2018 is coming out on October for “all” consoles. That likely includes PlayStation 4, Xbox One, and Nintendo Switch.

The first Just Dance came out in 2009. Since then, it has expanded to more platforms. It’s one of the few franchises from the casual gaming boon during the Wii days to still be around.