Some people think that the mobile games are in a phase of maturity and consolidation. The folks at TreasureHunt certainly don’t share that view.

Berlin-based TreasureHunt is announcing today it has raised $6 million to promote its new mobile game Pet Paradise and expand its team. German online gaming company The Gauselmann Group led the round, and private angel investors provided the rest of the money. It shows that Berlin has become a hotbed for mobile games, with companies such as Wooga, Klang, Studio 49, 231Play, and DecaGames.

TreasureHunt was founded by EA, Zynga, Rovio, and King veterans. The new round brings the total amount raised to $8.4 million.

“The Gauselmann Group is a strategic investor and much more than a financial partner,” said TreasureHunt cofounder and CEO, Kyle Smith, in a statement. “They understand our players deeply and will enable us to scale globally, in a way we couldn’t do alone. We look forward to announcing more partnerships in the near future that will add significant value for both parties.”

Created in late 2014, TreasureHunt was founded by Smith, former producer and lead designer at Electronic Arts Canada; Ville Mikkola, who previously worked as a director at Fox Mobile and Glispa Global Group; and Martin Kern, cofounder of Tirendo (acquired for €50M). 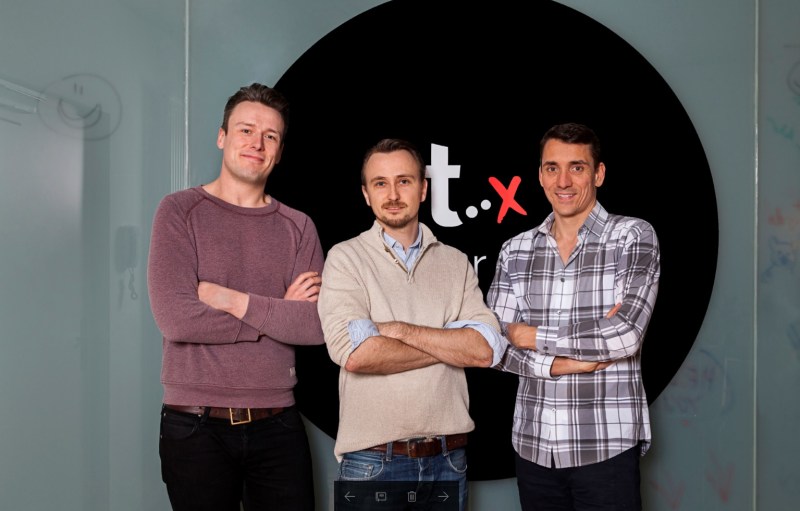 Mobile games are the most lucrative gaming segment and the industry is expected to grow to $46.1 billion this year, according to Newzoo. TreasureHunt is preparing to launch Pet Paradise, a blend of bubble shooter and pet collection gameplay. Pet Paradise will debut on mobile devices on June 14.

“We could not be more thrilled to partner with TreasureHunt. We have no doubt that the experienced team will create the most appealing games for their mainstream interactive entertainment audiences, starting with Pet Paradise,” said Alexander Martin, member of the board at Gauselmann Group, in a statement.

TreasureHunt has 20 people on its team.