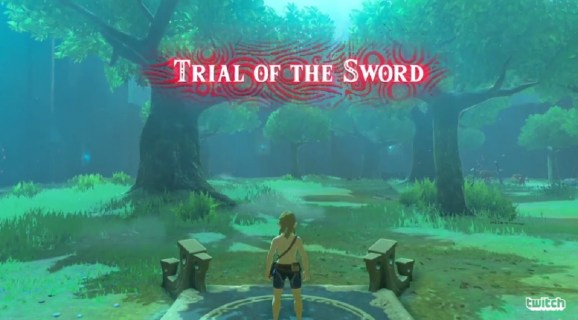 Nintendo announced some new Switch games today — though Super Smash Bros. was notably absent — at its recorded presentation right before doors open at the Electronic Entertainment Expo tradeshow in Los Angeles. For all the big announcements, click the links or play on the videos below to get all the details:

Get your Nintendo Switch ready for Rocket League.

Breath of the Wild’s first DLC expansion pack will be available on June 30.

Xenobade Chronicles 2 is coming to the Switch.

The new Super Mario Odyssey will be coming later this year on October 27.

We got a first look at Metroid Prime 4.

A core Pokémon game is coming to the Switch.

The Fire Emblem/Dynasty Warriors mashup is coming to the Switch.