XCOM is the signature game when it comes to turn-based combat on a grid. And 2K’s Firaxis Games just announced a new expansion, XCOM 2: War of the Chosen.

But imagine the surprise of the Firaxis developers when they learned that Ubisoft was launching Mario + Rabbids Kingdom Battle as a turn-based combat game on a grid, only in a funny Mario-like universe. We asked Firaxis’ Jake Solomon, the creative director on XCOM 2: War of the Chosen, about what he thought about Mario coming to his kind of game. 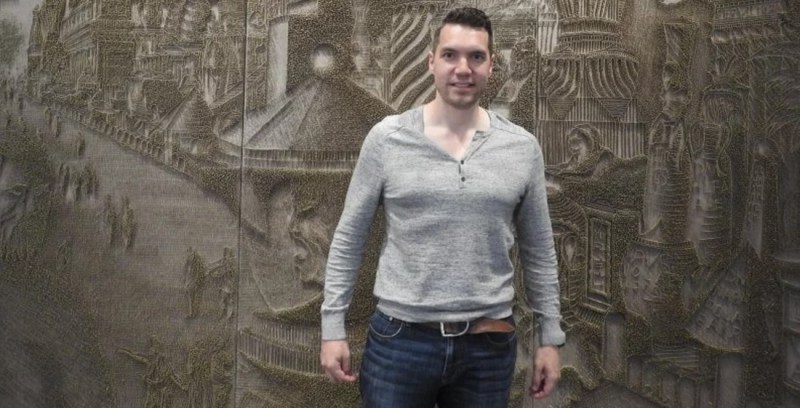 Above: Jake Solomon, creative director on XCOM 2: War of the Chosen.

“There are few times in my career that I’ve been as surprised as when I was watching that presentation,” Solomon said in our interview. “Just like everyone else, my jaw dropped a little bit when I heard the phrase, ‘As you see, Luigi has taken half-cover.’ What world am I in right now? I couldn’t believe it.”

He added, “But I realized that this is finally how I can introduce XCOM to my daughters. I can finally play something like XCOM with my daughters, introduce the basic concepts. Then, when they’re old enough, maybe we can move on to XCOM together. That was really cool to see.” 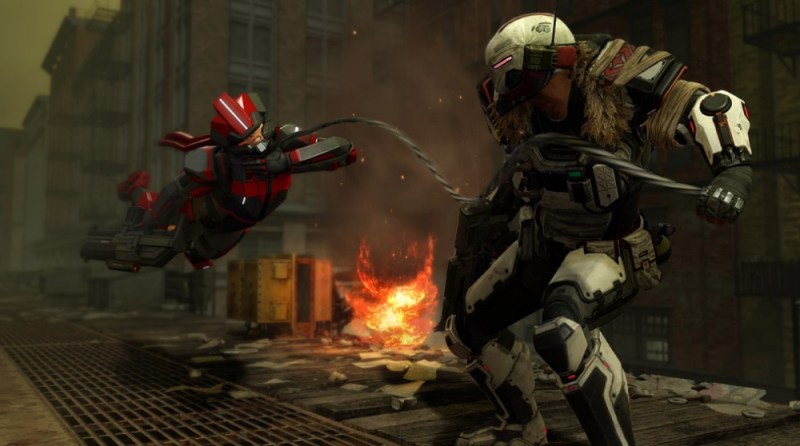 Above: XCOM 2: War of the Chosen

I also asked him if that meant that cover and flanking strategy from military games will become a mainstream part of gaming.