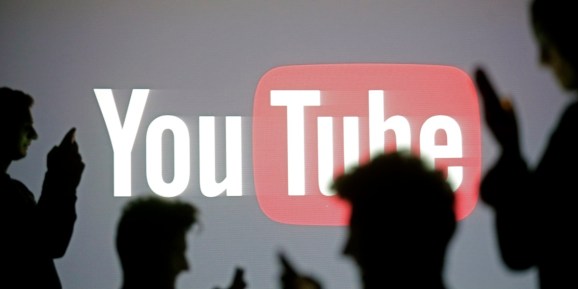 YouTube today announced four new steps it will be taking to combat terrorist videos on its site. The Google-owned company also took the opportunity to discuss the tech industry’s role in not just identifying and removing content that violates policies, but in proactively eliminating any incentive to upload such content in the first place.

“Terrorism is an attack on open societies, and addressing the threat posed by violence and hate is a critical challenge for us all,” Google’s general counsel, Kent Walker, explained. “Google and YouTube are committed to being part of the solution. We are working with government, law enforcement, and civil society groups to tackle the problem of violent extremism online. There should be no place for terrorist content on our services.”

Because extremists and terrorists attack our security as well as our values, they are opposed to exactly what makes our societies open and free. But tech companies can help build lasting solutions to this complex challenge.

YouTube is playing its part by taking the following four steps:

Google notes it has also recently made a commitment to work with other tech companies, including Facebook, Microsoft, and Twitter. The goal is to establish an international forum to share and develop technology, support smaller companies, and accelerate the joint effort to tackle terrorism online.