The deal is a big shift for Kongregate, which recently surpassed 100 million downloads for its mobile games such as AdVenture Capitalist and Animation Throwdown: The Quest for Cards.

MTG is acquiring 100 percent of Kongregate in a deal subject to regulatory approval. Kongregate draws 14 million monthly active users across mobile and web platforms. It has more than 100,000 games on its browser platform and 45 on mobile. It has 80 employees. 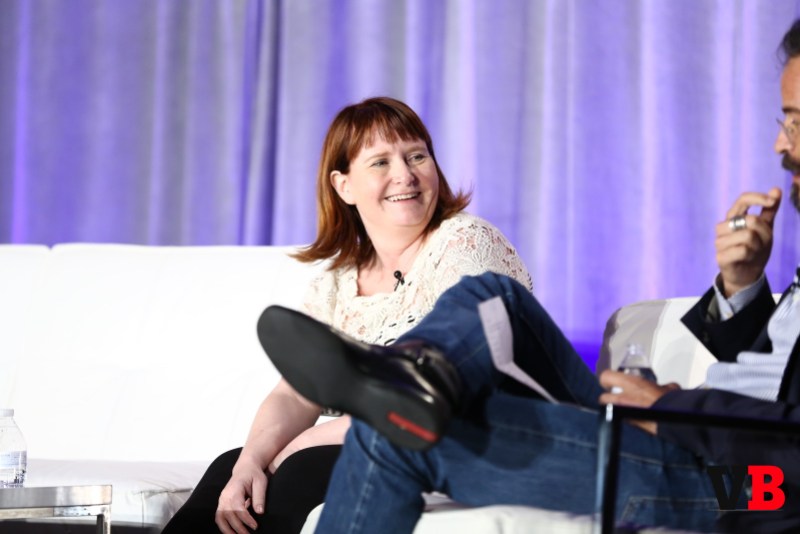 Above: Kongregate’s Emily Greer talks about indie games and in-app purchases at GamesBeat 2015.

“Our vision has always been to nurture the development of indie game developers and the consumer gaming community,” said Emily Greer, the cofounder and CEO of Kongregate, in a statement. “Our values are all about integrity, collaboration, and most of all, fun. MTG is not only a great partner as we continue to step up our expansion into new gaming platforms and channels, but the right partner because they share our values and commitment to empowering indie development teams to create unique and innovative gaming experiences for consumers across any and all game platforms.”

Kongregate expected to generate net sales of at least $50 million in 2017 with an earnings before income taxes, depreciation, and amortization (EBITDA, a measure of profitability) margin of approximately 10 percent.

Kongregate’s net sales (net of revenue share with developers) grew by 38 percent in 2016 to $35 million, with mobile revenue generated from in game purchasing and advertising growing by 74 percent.

As a publisher, Kongregate has revenue sharing agreements with games developers. MTG and Kongregate intend to acquire more first party games developers, which will benefit from Kongregate’s global audience network, traffic generation capabilities, and publisher/platform relationships. This further expansion is expected to drive both continued growth and higher profitability levels.

The investment follows MTG’s recent acquisition of 51 percent of Hamburg based online games developer InnoGames in 2016 and 2017, and gives MTG a clear foothold in both the European and US markets. 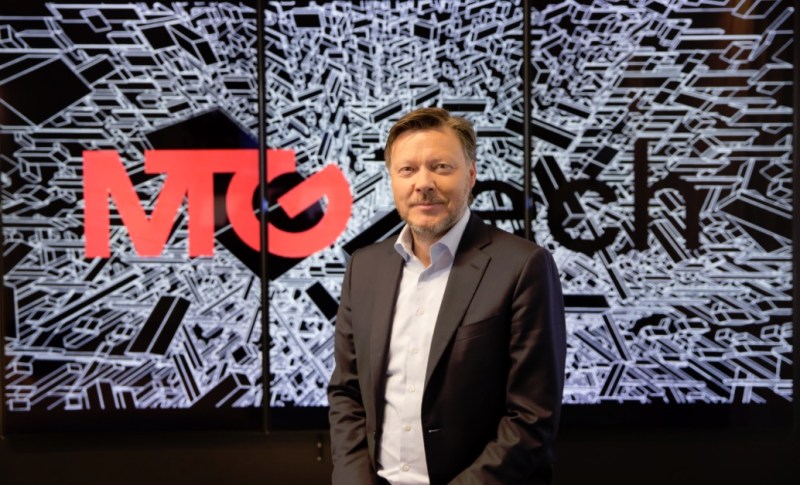 “This investment is in line with our strategy to invest in relevant, complementary and scalable digital content and communities,” said Jørgen Madsen Lindemann, MTG president and CEO, in a statement. “Online gaming is one of our three digital entertainment verticals, and we are establishing a presence in a gaming industry expected to be worth some USD 130 billion in 2020, of which mobile gaming is the fastest growing segment. Almost a third of the time people spend on mobile devices each day is spent gaming. We look forward to welcoming the high quality, hugely talented and well proven Kongregate team to MTG.”