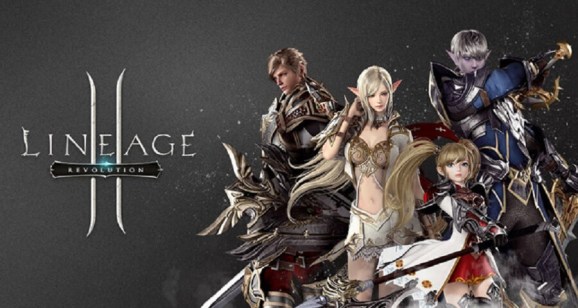 The mobile massively multiplayer online role-playing game Lineage2: Revolution expanded to 11 other Asian countries last week on June 14, and it’s been top of both Apple App Store and Google Play charts in five of those countries since.

According to a press release from Netmarble Games, Lineage2 garnered over three million preregistered users before its June 14 launch, and it’s sitting at No. 1 of both the Apple App Store and Google Play in Taiwan, Hong Kong, and Singapore. It’s the top-grossing game in the App Store and Google Play for those three countries as well, and it’s stayed the top-grossing game in South Korea for the last 6 months.

Netmarble’s smash hit is a mobile version of PC’s Lineage II, which was developed by NCsoft. Lineage2 has been enormously popular in its native South Korea, where it launched in December 2016. It earned $176 million in its first month and, according to mobile gaming site Pocket Gamer, it made more than $100 million of that in just the first 18 days.

Market analyst SuperData also pointed to Lineage2 as the top-grossing mobile game worldwide in February 2017, even though it was only available in South Korea. Among its successes, it also won the GamesBeat vote in our Unreal E3 Awards for the best sequel made with Unreal 4 Engine for the impressive feat of high-fidelity graphics and supporting enormous 200-player real-time battles on mobile and tablet.

Noticeably missing from the charts is China, because of its ban on South Korean mobile games, a move that undoubtedly shrank Netmarble’s market. Still, Netmarble has been having a successful year, raising $2.3 billion in the second-biggest IPO ever in South Korea.