HTC has bet big on virtual reality with its HTC Vive VR headset. It continues to believe in the market, and it showed off technology from 26 new companies today at its Vive X accelerator demo day in San Francisco.

HTC has set up a $100 million fund to invest in VR companies, and it has made 60 investments so far across five different accelerator locations in China, the U.S., Taiwan, and Israel. 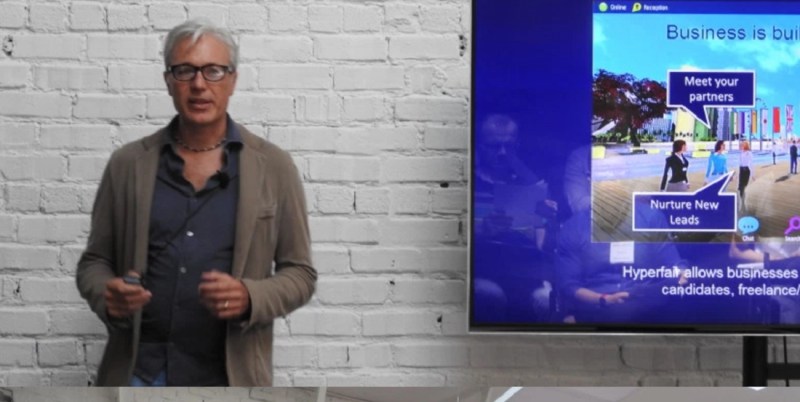 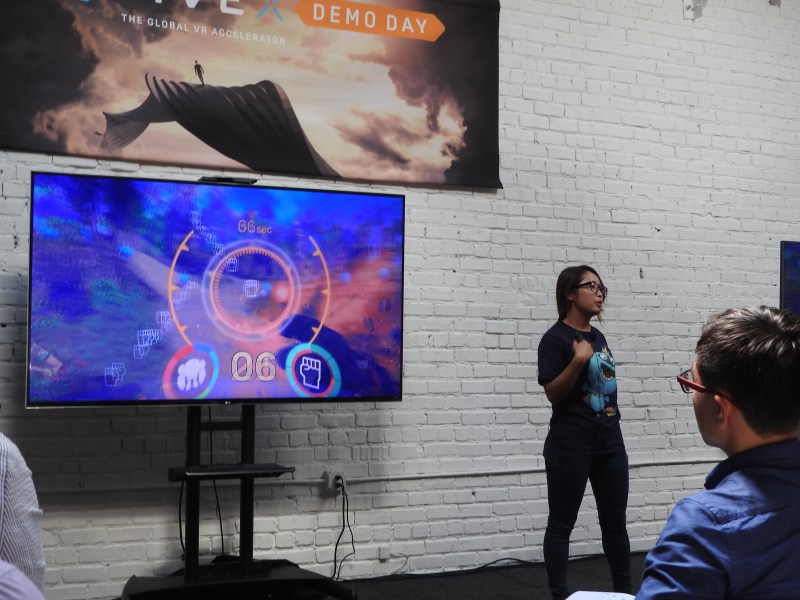 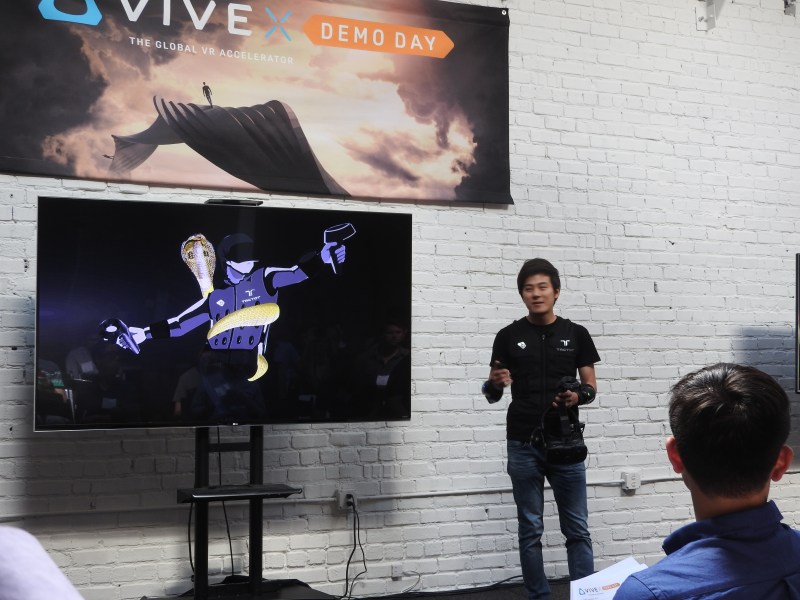 Above: B Haptics is making a VR suit.

Here’s the companies working on tools and services 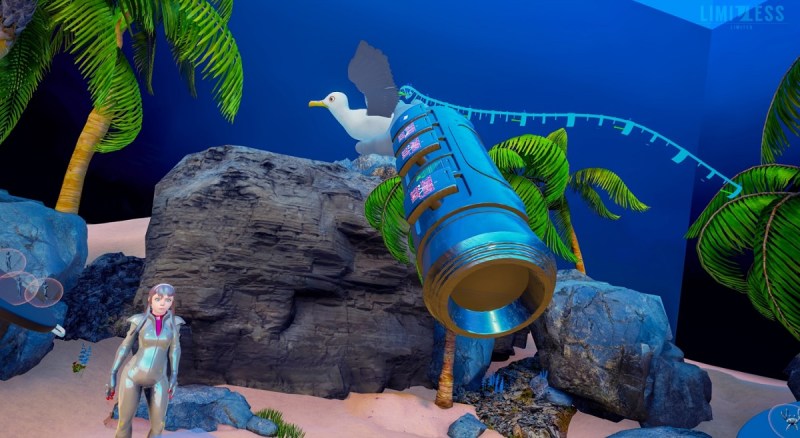 Above: Limitless makes it easy to animate in VR.