Sega Networks is launching a collection of classic video games as mobile titles in a bundle that the Japanese company calls Sega Forever.

Each game in the Sega Forever collection is free, ad-supported, and playable offline. Sega wants to take us all back to a simpler time as far as three decades ago that came before cool kale, hyper-connectedness, artisanal beer, and social media. It is taking the catalog from consoles like the Sega Genesis and putting them on iOS and Android devices. Sega calls it “the beginning of a retro revolution.”

The collection has features like cloud saves, controller support, and leaderboards. For players who prefer a pristinely ad-free mobile gaming experience — those who want to play Sega just like they remember playing in their basement, without interruptions from parents, siblings, or homework — Sega Networks has made each game available for purchase at $1.99 without ads. 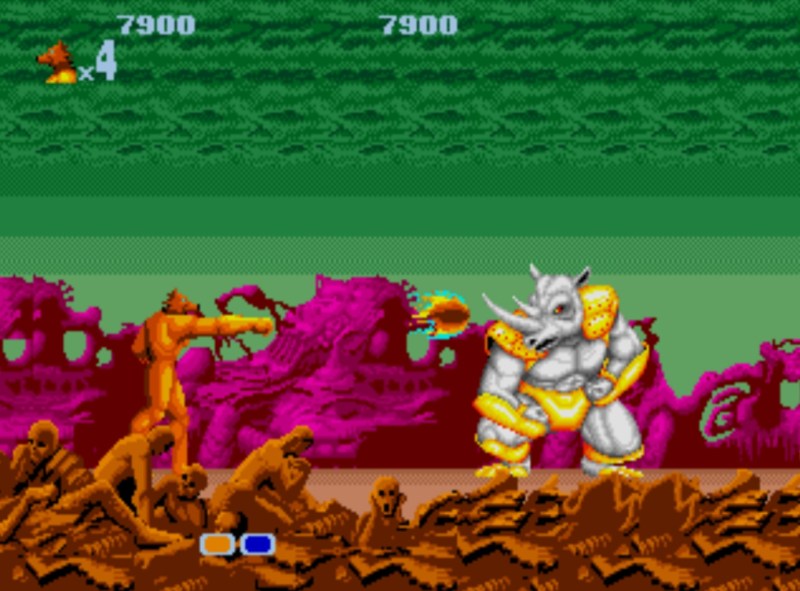 Above: Altered Beast is coming to Sega Forever on mobile.

Sega Forever will expand over time to include both official emulations and ported games that span all Sega console eras, each adapted specifically for mobile devices while remaining faithful to the original games.

Mike Evans, chief marketing officer of Sega’s mobile division in the West in San Francisco, said in an interview that nostalgic players can rediscover old games and share them for the first time with younger family members. The games can be played on the touchscreen or via a synchronized Bluetooth controller.

“We’re going to have two decades of classic games that span every Sega console,” Evans said. “We are trying to take classic gaming mainstream, and mobile is a great place to start.” 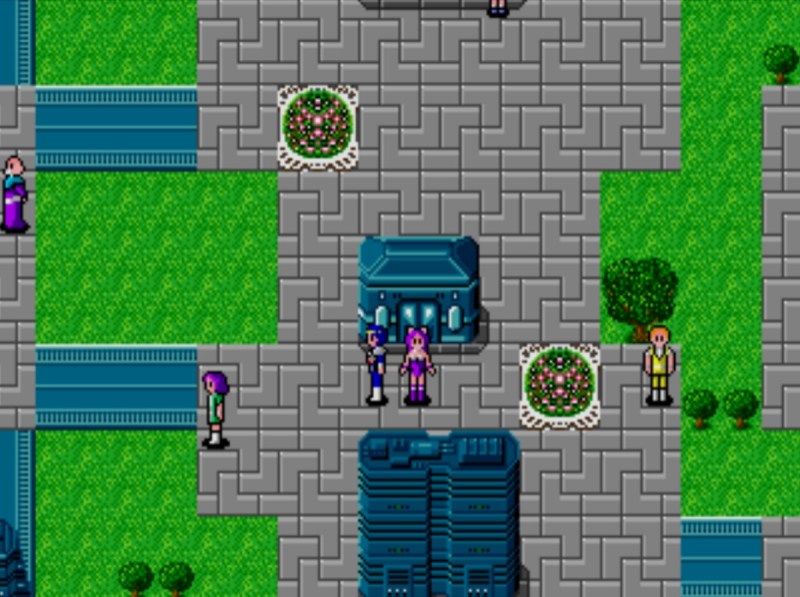 Above: Phantasy Star II will come to Sega Forever.

The first batch of Sega Forever games has been curated. The collection will officially kick off tomorrow with five Mega Drive or Genesis titles, all of which will be available to download for free on the Google Play Store for Android devices and on the App Store for iPhone and iPad, where they will be accompanied by iMessage sticker packs.

The games include Sonic The Hedgehog, the speedy beast from 1991; Phantasy Star II, the role-playing game from 1989; Comix Zone and Kid Chameleon, two American titles developed by Sega’s in-house studio STI; and Altered Beast, the original Genesis pack-in title, a beat-em-up set in Ancient Greece that represents a “weird and wonderful segment of the Sega catalog.”

New titles will come out every two weeks. The games will be available in multiple languages on June 22 in most markets, except Japan, China, and North Korea.

“Sega has 1,000 first-party titles,” Evans said. “We will keep releasing as long as it makes sense. It’s a big commitment.” 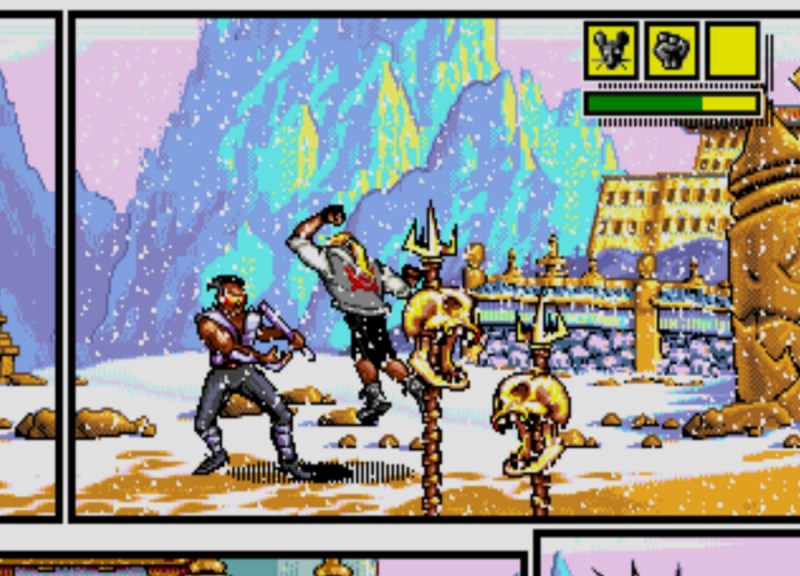 Above: Comix Zone and Kid Chameleon are coming to Sega Forever.