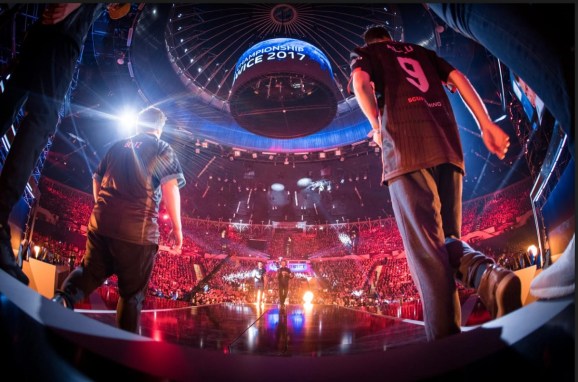 The ESL esports finals for Counter-Strike: Global Offensive in Katowice, Poland, in 2017.

ReKTGlobal, an esports infrastructure company, has announced plans to start three new divisions as it seeks to help expand the competitive gaming market. The esports industry is projected to reach $696 million this year, with 41.3 percent year-on-year growth, according to market analyst NewZoo.

ReKTVenues, ReKTLive, and ReKTMedia are the new divisions. Venues will construct new places that can hold esports competitions, and it will also refit existing locations. ReKTLive will bring esports events to conventions and fan festivals. It will create new esports content with “new and traditional media companies.”

We’re already seen professional sports organizations, including the Philadelphia 76ers, get into the the competitive gaming market. And Blizzard is planing to make a city-based league for its hit team-based shooter Overwatch.

If these and other ventures take off with the growing esports scene, than companies will need more infrastructure to run their events. That’s how ReKT’s new organizations can assist and benefit from the market.