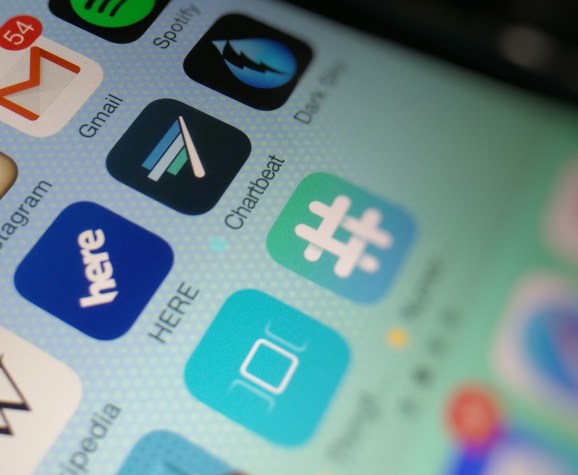 In a report published Tuesday, App Annie predicted a big increase in the global app market, due to more people in the world owning smartphones and increasingly using mobile apps. The company’s research said people are spending more time interacting with apps, with 3.5 trillion hours expected to be logged in 2021. In 2016, people spent about 1.6 trillion hours using apps, the report said.

Mobile commerce, like the purchasing of goods via a smartphone app, represents the “single largest driver of the growth of the mobile and app economy,” App Annie said. Essentially, the company predicts more people will be using their smartphones for shopping, following the lead of China and the Asia-Pacific region, which is currently tops when it comes to mobile commerce.

“Compared to U.S. consumers, Chinese consumers are nearly three times as likely to buy food and groceries via their devices, twice as likely to transfer money using apps, and four times more likely to spend a majority of disposable income on mobile,” the report said.

Another interesting tidbit: While Apple’s iOS App Store is the biggest online software marketplace and will grow to over $60 billion in 2021, the Google Play and other third-party Android stores combined will overtake iOS’s haul by year’s end.