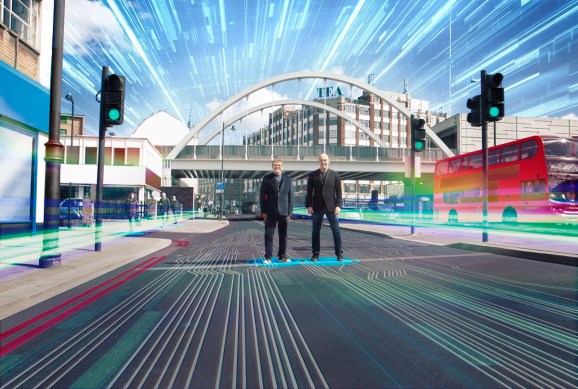 Dream Reality Interactive stands at the intersection of augmented reality, virtual reality, and artificial intelligence. And that has enabled the company to raise a round of funding from creative agency Mother and investor Phil Harrison.

Dream Reality Interactive, also known as dRi, was founded in late 2016 as a VR development studio. It has 10 employees.

“We are really excited by the space where AR, VR, and A.I. meet and can see amazing opportunities for new levels of immersion and human interaction,” said Dream Reality Interactive cofounder and CEO Dave Ranyard, in a statement. “Having backing from two successful and insightful investors enables us to accelerate our ambitions and is a huge validation of the talented team we have put together.”

Michael Wall, CEO of Mother, added, “The team that Dave has assembled at dRi represents a brilliant and fundamental part of the future shape of marketing – with the skills to harness emerging technologies and supercharge the potential of brand storytelling. Our recent experience with Stella has only reinforced our view of the importance it will present in the future.”

Ranyard was the former head of the Sony London game studio.

In a statement, Phil Harrison, a former Sony games executive  and now an investor, said, “I invested in dRi because the team is fantastic, and the AR/VR sector is one of the most exciting frontiers in technology today.”

At the Gamelab event in Barcelona, Harrison said on stage, “VR is the appetizer, and augmented reality is the main course.”