Nintendo walked away with a lot of the awards for the best games of the Electronic Entertainment Expo (E3), the big game industry show in Los Angeles a couple of weeks ago. 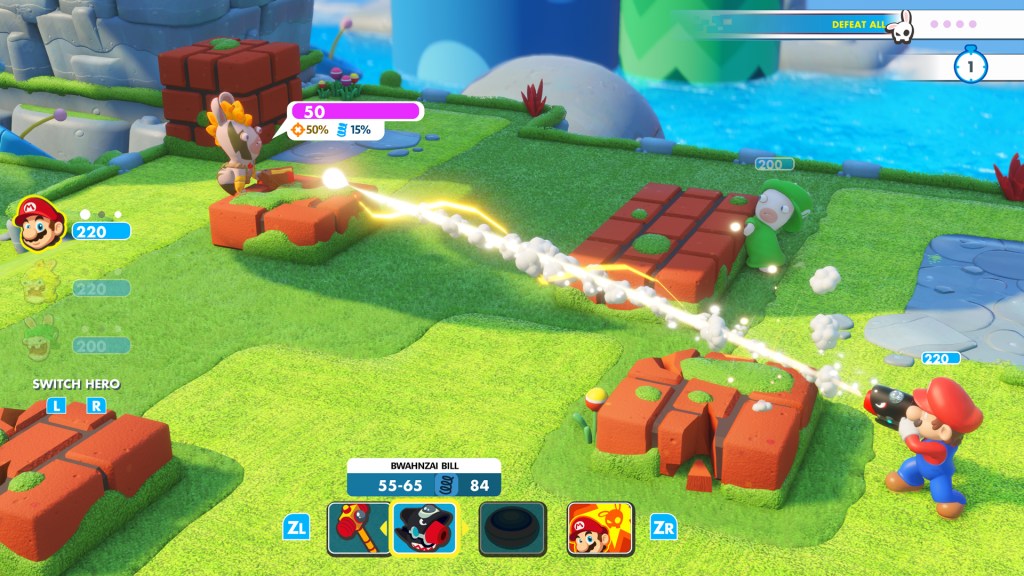 I was one of the judges. Here’s what I thought were the best games of E3. The Game Critics Awards are run by game broadcaster Geoff Keighley, and the nominations are based on the votes of a few dozen journalists.

The only games that were eligible had to be playable at E3, so some aren’t on this list because of this sensible requirement. For instance, Electronic Arts’ A Way Out was not actually shown on site at the show, and Ubisoft did not have a playable version of Beyond Good & Evil 2. Others that were not playable included Uncharted: The Lost Legacy, Anthem, The Amazing Spider-Man, and God of War.