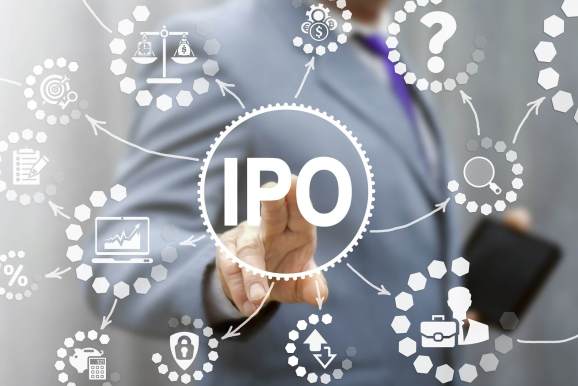 It seems reports of the U.S. IPO market’s death may be slightly premature, as the number of companies going public and the amount they raised reached two-year highs in the second quarter.

To be clear, it’s not exactly going gangbusters. But according to the latest report from Renaissance, there’s no need to send the patient to the morgue.

The firm notes that the 54 IPOs in Q2 raised $11 billion, more capital over six months than companies raised in all of 2016. However, that is in part a reflection of what a catastrophe 2016 was for IPOs.

For Silicon Valley, there’s more good news. Tech offerings led the way, along with health care. And on the whole, those tech IPOs did well, with eight of 10 trading up. That’s a solid performance in the first quarter since the mega Snap IPO, which has sputtered as the stock dipped to $17.89 on Thursday, from a previous high of $27.09 just after trading began.

Still, it’s not exactly time for venture capitalists along Sand Hill Road to be dancing on the rooftops.

There were seven VC-backed tech IPOs, which has been the steady average since 2010. Those IPOs did well, trading up 28 percent on average, with most rising at least 20 percent on the first day. Some of these decided to go public despite raising down rounds or issuing stock below their unicorn-ish private valuations.

Renaissance said this could be a sign that over-valued companies are finally deciding they need the cash, even if it comes with the risk of accepting a lower valuation.

Despite the relatively rosy tech numbers, the quarter ended on a bit of a downer for tech. Among the notable tech names that went public in Q2 was Blue Apron, which raised $100 million but was forced to drop its offering price to $10 from the original $15 to $17 range. Coming on the heels of Amazon’s Whole Foods acquisition seems to have dampened enthusiasm for the IPO, with the stock hovering around $10.

The largest IPO of the quarter came from cable provider Altice USA. Altice raised $1.9 billion, the biggest U.S. telecom IPO since the go-go days of 2000.