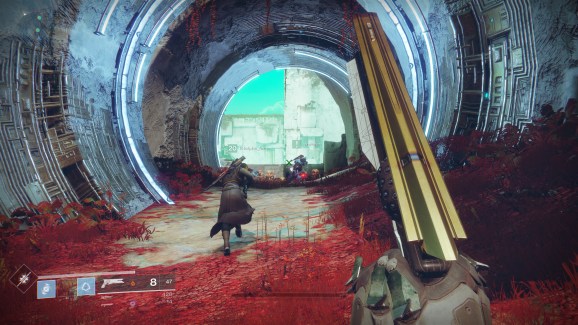 Get the clan together, because Destiny 2 is entering open beta on PlayStation 4 and Xbox One from July 21 to July 23. If you preordered it, you’ll be able to play it even earlier — July 18 for PS4 and July 19 for Xbox One. Though Bungie is working with Intel on Destiny 2’s PC launch, the open beta will only be available on consoles.

Bungie has kept the hype alive for the sequel, even for folks who weren’t huge fans of the first Destiny in 2014. Along with a story reset, the sci-fi massively multiplayer online shooter will feature a new Clan system to make it easier to join up with other players for Raids. In the open beta, players will have a chance to give the cooperative and competitive modes of the game a shot, along with the opening story mission, titled Homecoming.

The first Destiny reached over 30 million registered users last year following its The Taken King expansion. Despite its popularity as a console shooter, players complained that it lacks content and story. This open beta will give Bungie a chance to road test what’s supposed to be its new and improved story campaigns, as well as drum up more excitement for the full launch later in September.