Kevin Chou and Kent Wakeford spent years building Kabam into a mobile gaming giant and selling it (in parts) for more than $800 million to Netmarble and Fox. They could have retired. But they have spent an estimated $20 million for the right to a franchise of Blizzard Entertainment’s Overwatch League in the esports-crazy region of Seoul, South Korea.

The esports economy will grow 41.3 percent to $696 million in 2017, according to market researcher Newzoo, and the Overwatch League could very well be the spearhead of the whole market as competitive gaming seeks its place alongside traditional sports.

Chou’s KSV eSports International company — one of seven regional Overwatch League franchises announced by Blizzard today — will be based in both Silicon Valley and Seoul, and it will begin hiring an all-Korean management team and recruit an all-Korean esports team to compete in the official league of the wildly popular team-based shooter game, said Chou and Wakeford in an interview with GamesBeat.

KSV stands for Korea plus Silicon Valley, but it might as well be Kabam Senior Veterans. Chou, the former CEO and cofounder of Kabam, will be the CEO. Wakeford, former chief operating officer of Kabam, will be the COO. The founders also include Mike Li, chief technology officer and another cofounder of Kabam; Phillip Hyun, CEO of Gamevice; and Forrest Kitlas, chief human resources officer at KSV and former senior executive for HR at Kabam.

It’s a bold move by a team of mobile gaming veterans who were present at the dawn of the Facebook and smartphone gaming revolutions. Chou, Li, Wayne Chan, and Holly Liu founded Kabam as Watercooler in 2008. They started out making online strategy games on Facebook, then they expanded into mobile games. Their top titles included Dragons of Atlantis, Kingdoms of Camelot, The Hobbit: Kingdoms of Middle-earth, and their mega-hit Marvel Contest of Champions.

Chou said he got excited about esports while visiting China and South Korea on trips while CEO of Kabam. He was also playing League of Legends for the past five years, and he started playing Overwatch at the outset. Wakeford noted that Overwatch is now more popular than League of Legends in South Korea’s Internet cafes. Overwatch has grown to more than 30 million players since its launch in May 2016. “We got to see esports become a huge community in Seoul,” said Chou.

Wakeford added, “At Kabam, we were always thinking about the esports market, and the excitement around it continued to resonate with us. Newzoo estimates it will grow to $1.5 billion by 2020, and my view is that is a very low estimate.”

With the creation of Overwatch’s official professional sports league, Chou said, “This franchise opportunity is exactly what I was looking for to get into esports.”

A few years ago, Chou’s friend Ali Moiz invited Chou to join a televised League of Legends match at a bar in San Francisco. The place was packed with 400 people.

“It was unbelievable to be a part of that,” Chou said. “It dawned on me. If this takes off like live music concerts or live sports events, it would become huge.”

Chou talked to Blizzard’s league commissioner and learned that the franchise rights would be assigned for metropolitan areas in perpetuity. Such territorial focus could generate more local support to bolster esports crowds, and no region seemed more appealing than Seoul, the birthplace of esports (where games such as StarCraft are like national pastimes).

“What’s important is our plan to hire an all South Korean management team and an all-Korean roster,” Chou said. “We want to make sure people in Seoul feel like this is their team. And the players will represent the home territory. My belief is this will be as big as pro sports in the U.S. with the size ranging from MLS to the NFL.” 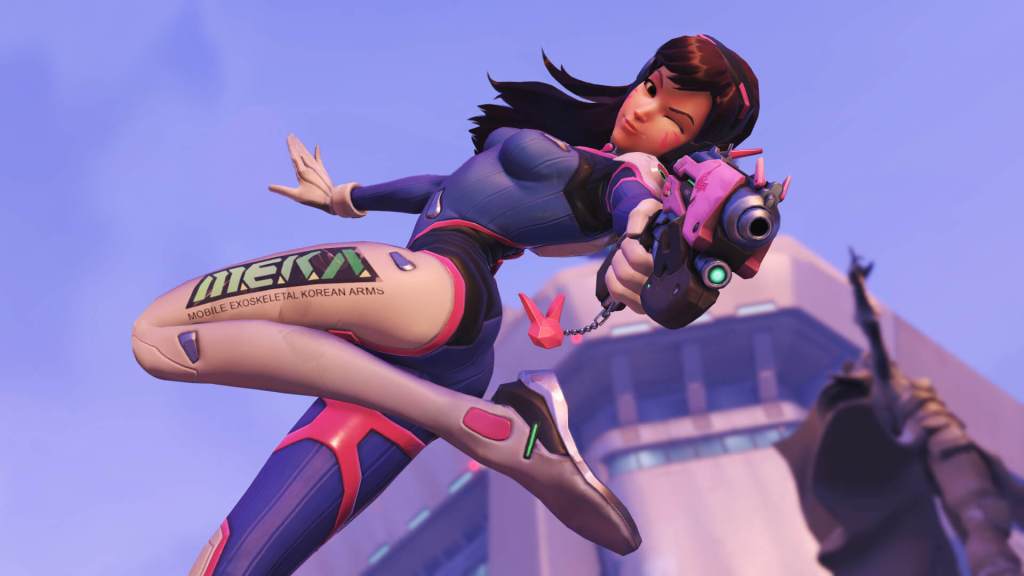 Pro sports team valuations have climbed into the billions of dollars, and in a very short period of time, the value of esports teams has climbed from single-digit millions to close to $100 million, Chou said.

“Revenues are growing toward $10 million in revenue, without any money from ticket sales, concessions, merchandise sales, and other revenues,” Chou said. “I think this is a several tens of millions of dollars revenue opportunity.”

Chou is aware that he is competing with some sports heavyweights, including Robert Kraft, chairman and chief executive officer of the Kraft Group and the New England Patriots in Boston; Jeff Wilpon, cofounder and partner of Sterling.VC and chief operating officer of the New York Mets (New York); and Chinese online gaming company NetEase. All of them are among the seven parties announced as Overwatch franchise owners.

“I like being the underdog,” he said. “I felt we were that for a very long time. The traditional sports teams have their venues, their front and back offices. But I bring a different view of this as an avid fan of these games. We have as good as a shot as anybody. We have a lot of resources at our disposal.” 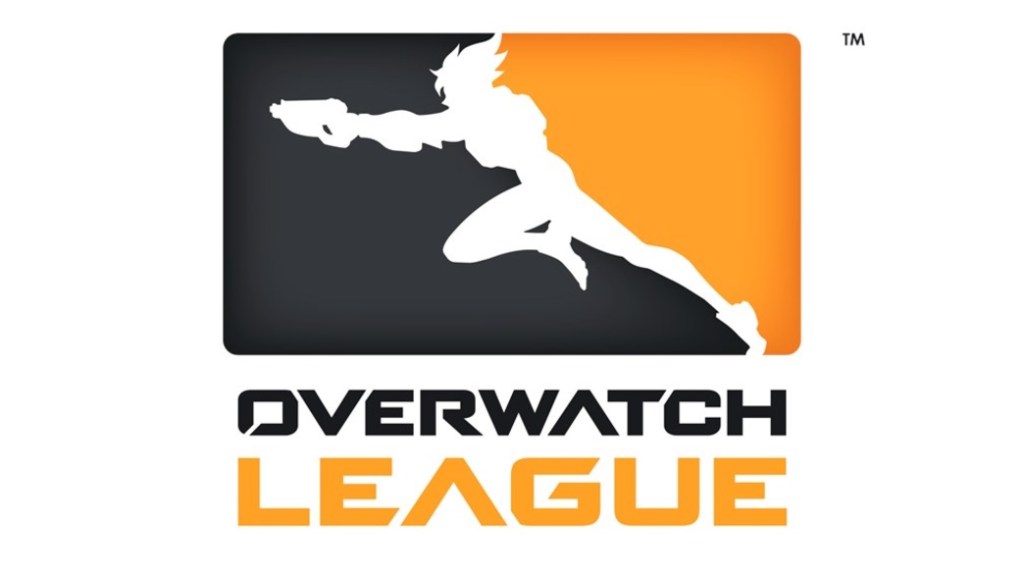 As for starting a company, Chou noted that with the birth of Kabam he was cleaning up and taking out the trash.

“I was doing accounting, finance, and legal stuff,” he said. “It was great. The four founders had $50,000 in cash between us, and we raised $500,000 on a shoestring budget. With this venture, we can bring very significant resources from a capital perspective to bear. I’m not taking out the trash anymore, but I am back in the weeds. I’m lucky to have Kent and the others join me.”

In the long term, Chou said that the investment could eventually require the building of an esports venue, such as a stadium.

“It is a huge undertaking,” he said. “There is no NFL there. We will invest in Seoul at a grand scale.”