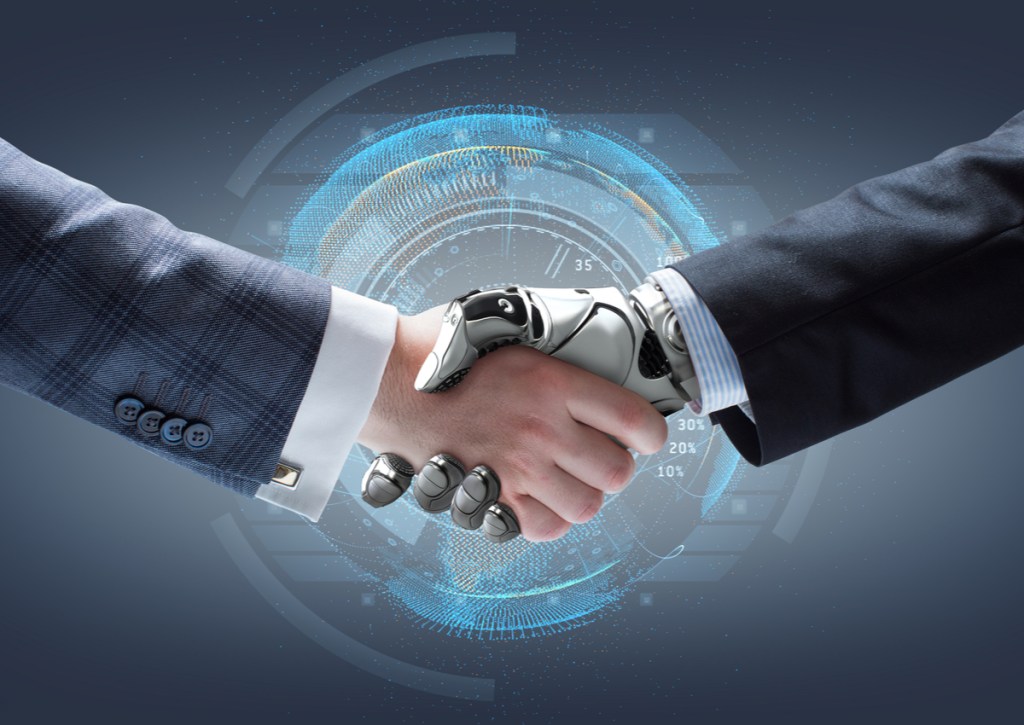 GamesBeat: It was all A.I.-generated, procedurally-generated play.

Fletcher: That’s a risk. That’s a risk on the personalization side. Let’s say we’re really successful at figuring out what you want and we just feed you those pellets over and over again. We’ve moved on from creating a game at that point and now we’re just conditioning you. That’s not what we want. That doesn’t help anything.

GamesBeat: Except for in the gambling business.

Fletcher: Exactly. You see a lot of companies pivot in that direction eventually, into mobile casino. But if you look at most of games, the active user count at 30 days is maybe one percent of the original peak count. A good seven-day user count is 20 percent of the original. That’s a big number on mobile. So it’s very hard. It’s like running a website. The continuous stream of content is key.

Wirtz: There have been some games where the whole point was that the A.I. was just flaky. The Sims was basically just, “Hey, how can I get these weird ants to do weird things?” There was infinite content because you could game the infinite number of A.I. variations.

Wallace: That’s another kind of gamer strategy that people don’t think about very much, but it’s a part of design. There are types of players who like to break an A.I. I was just playing with Wolfram Alpha and having fun trying to break its logic. Even when I worked on virtual pets, a large portion of our audience wanted to hack into the game files and make dogs out of the cats and pigs out of the dogs. We let them keep doing that because it created a more devoted committee around the game.

GamesBeat: Kabir, you actually offer rewards to players for different things. What is the best time to offer that? Is it at that point where you think the player might be about to drop off?

Mathur: It depends. We as a network have the luxury of having access to a lot of player data. We’ve seen them in not only one game, but in a dozen games, potentially. We know when the user is most likely to respond to a reward. As a network we’re a little different from other ad networks in that we’re not just trying to deliver as many ad impressions as possible. We actually looked past the opportunity to deliver impressions in order to build a premium network. That’s how we can charge premier prices. It’s also a reason lot of our customers work with us, because we can actually drive retention and drive engagement.

We have our own kind of taxonomy around different moments. You have winning moments and losing moments and other instances you can potentially reach the player. Most advertisers want to reach players during up moments, but we have some particular cases where they want to reach people and boost them during losing moments. We can choose when to show that specific reward to people at a down point in their gameplay. That’s how we think about it.

To your earlier question, the game design funnel and the marketing funnel are going to start to merge, at least toward the top of the game design funnel. Everything from showing the user their first impression of your game, to try and get them hooked—that’s very important. Game developers want to work with networks that have very sophisticated testing functionality.

It’s not just about A/B testing for different creatives and saying, “Okay, this one has the highest clickthrough rate, so I’m going to deploy it.” Networks now are going to be able to deploy creatives that are customized down to the color of buttons. All kinds of things can be different depending on the user base because we have access to such large data sets. Work with a network like that, so a user has the best first impression, the most accurate impression of your game. Then they go through the network’s funnel, download your game, get through your tutorial, and that’s where the content strategies we were talking about earlier come into play.

That’s where the two converge. Further on down the funnel, networks don’t have as much effect on retention and things like that. That’s where we can step out of the picture. 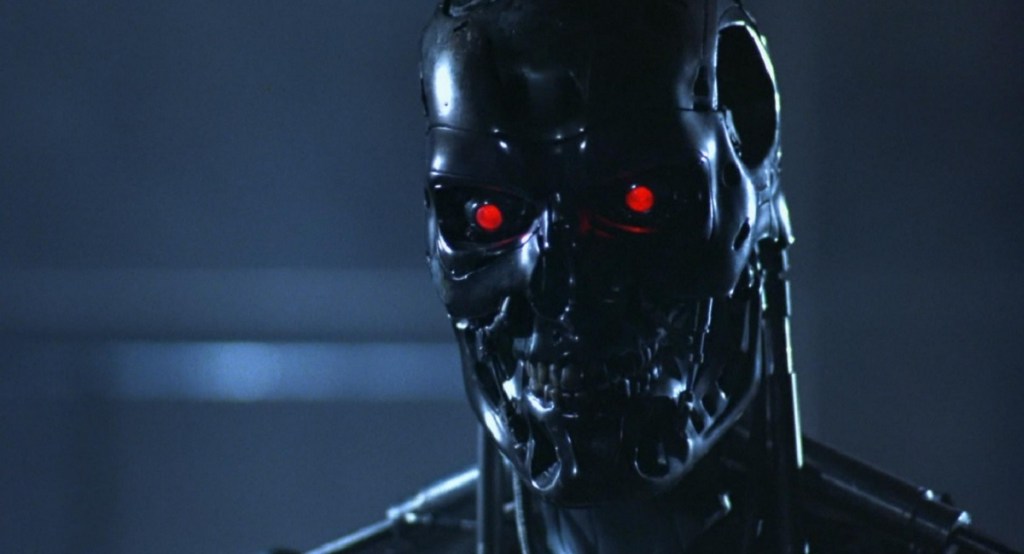 Question: Where do you see neural networks having a place in gameplay and game design?

Wirtz: I’m horribly biased, but neural networks aren’t new. They’re 65 years old. We haven’t really made any improvements since then. The processing has gotten up there. There’s always been this challenge where—flight simulators were some of the first ones, Wing Commander and all of those things. Developers had to decide whether they wanted to spend their cycles on A.I., or on physics, or on graphics.

We’re not in a place on the curve yet where we have enough GPU to take a neural-network-powered A.I. and combine it with 4K-per-eye VR. The neural network isn’t really ready for a lot of this stuff. It is for marketing. Adam is ready to do neural networks, tension flow, those kinds of things for advertising, because he doesn’t have to render graphics while he’s doing it.

Fletcher: I do think there’s a hybrid model there, in terms of the Drivatar aspect of things, towards what you can do with RNs and things like that. You’re continuously feeding a learning network live to a backend through a service like Xbox Live. You’re developing an A.I. for games there, and it then pushes the model back to the player so the A.I. does improve and matches the player better. Just as AlphaGo got better and better, I think we can now target players to a difficulty level that helps them learn or helps them find a challenging and fun narrative. But I agree that on a GPU, if you’re rendering graphics as well, that’s just going to be too difficult.

Question: How do we look at the data going through hardware devices to then match that to the types of games we’re building? Not just software data, but hardware data.

Fletcher: We obviously use software data to do what we do. We don’t use any hardware data.

Wirtz: Microsoft, on Xbox, for Forza and a couple of the Unreal engine games, would do things to make sure that they had profiled things correctly. When you deploy across Xbox, it looks like one piece of hardware from the outside, but there are really maybe six variations. You find out that Skyrim crawls to maybe four frames per second in a dragon fight scene and nobody wants to play that. So they do do some things where they take feedback from the hardware. What’s the framerate? What’s the load? Is it because something’s running in the background on the Xbox? I don’t know that anyone is necessarily applying machine learning to that afterward, but in some cases that data is being gathered from users.

Mathur: We don’t influence game design, but from an ad-serving perspective, looking at hardware attributes is very important for us. Which OS version? Which OS? Which model? These are all leading indicators for us of what type of user we’re dealing with. That information, combined with their location and age and other things like that, helps us figure out who this person is. Are they going to buy something that’s of high value? Should we be showing them ads for BMWs and Mercedes? That’s all very valuable to us. 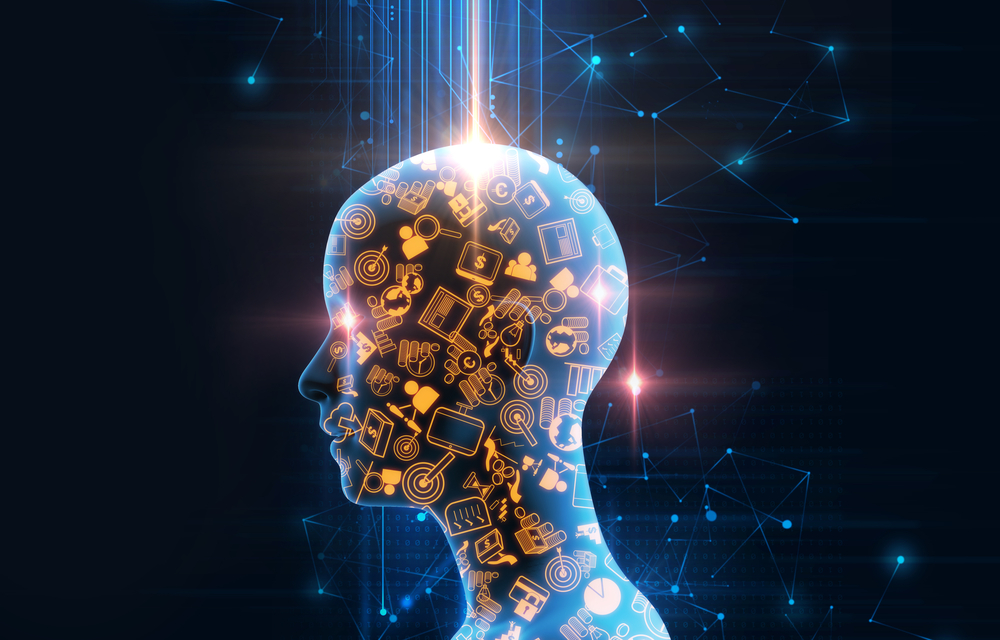 Above: Artificial intelligence has a big future in games.

GamesBeat: You talked about different types of creative and their component parts. You maybe create 10 different ads, componentize them, and then assemble an ad for a particular user to see. Where are we on that right now? Is that the state of the art right now?

Mathur: The short answer is no. I can tell you that when I log in to Facebook or search on Google, I still see irrelevant ads. And they have more than a million advertisers. But I think huge strides have been made over the last couple of years. Data science specialists have made a lot of progress on that front. There are companies you can license technology from. That’s what we’re doing. We’re not building this technology in house. We’re licensing it. Basically, we can deploy 500 different creatives rather than just five. We’re not putting the onus on the advertiser to develop each of these, because who wants to spend time on that? We can take the component parts and deploy them using machine learning with both first-party and third-party data sources. So we’re not quite there yet, but huge strides have been made.

Fletcher: When you work with someone who’s qualified, they already know that—your call to action button could say, “Get it now,” “Buy now,” “Click here,” all these other things. They have a list of 40 different things that could appear on that button. That’s how you get to these really large numbers of combinations that you can optimize for.

Question: From your side, working on the gaming A.I. aspect, do you see that supporting native ads or pushing more toward the mobile web?

Wallace: For us it’s a business decision. It really comes down to our content strategy and the partner.

Wirtz: A.I. in gaming is so many different things. It’s everything from level testing to the ad space. I don’t think that A.I. is going to determine whether advertising is native or mobile or whichever startup it was that was going to put GPUs in the cloud and work over remote desktop, that kind of thing.

Wallace: You’re touching on an important thing, though, which is that if you’re going to use A.I., you’re going to be very device-specific. Look toward the things that make that device special and use your A.I. to drive that feature, because that’s a real differentiator that isn’t often explored. Everyone has the capacity to do that.