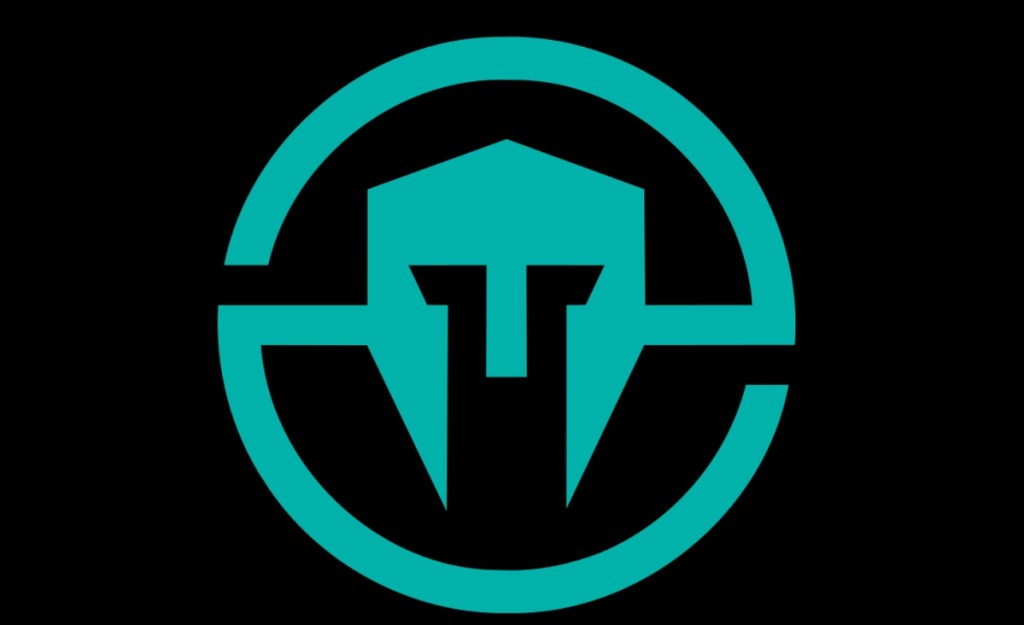 Above: The Immortals esports team logo.

GamesBeat: What’s it going to be like building around a physical territory? That’s something new in esports.

Whinston: Like I said earlier, being able to have that marketing territory, what that allows you to do is just crucial for developing a local fan base that’s harder for other teams to access. Being able to get people out to your live events and get them to fall in love with the team, whether they’re eight years old or 80—I think it’s something that Blizzard understands is very important.

GamesBeat: Do you think developing the territory means you’ll have to invest more capital? Do you have to get to a point where you have your own venue?

Whinston: Yeah, an esports venue is going to be an important part of this. Eventually Immortals is going to be running and hosting our own Overwatch events, and when we get to that point the requirements for operating are going to be significant. We’ll need to build out that aspect of our business, and the league is going to provide us with the opportunity to do that.

GamesBeat: It seems like the league needs more teams before it will really get going. Is that your perception as well, that you can’t necessarily function with the current roster of teams?

Whinston: Yeah, the recent announcement is only the beginning of that process. I wouldn’t say a particular number is required, but we anticipate there will be more teams announced soon.

GamesBeat: Your $20 million is a pretty big investment. What does that go toward? How is that money being used to build the league?

Whinston: Obviously I can’t confirm or deny any particular amount of money involved here. You have your sources, I’m sure. But from our perspective, the significant up-front investment by Blizzard is necessary not only for the development of the game, but also the creation of the structure needed to keep and run an esports league. If it wasn’t, then a lot more people would be doing this kind of thing. If you want to know about the specific use of resources in different parts of the Overwatch league, Blizzard is probably a better party to ask, but from our perspective, that’s the biggest thing. 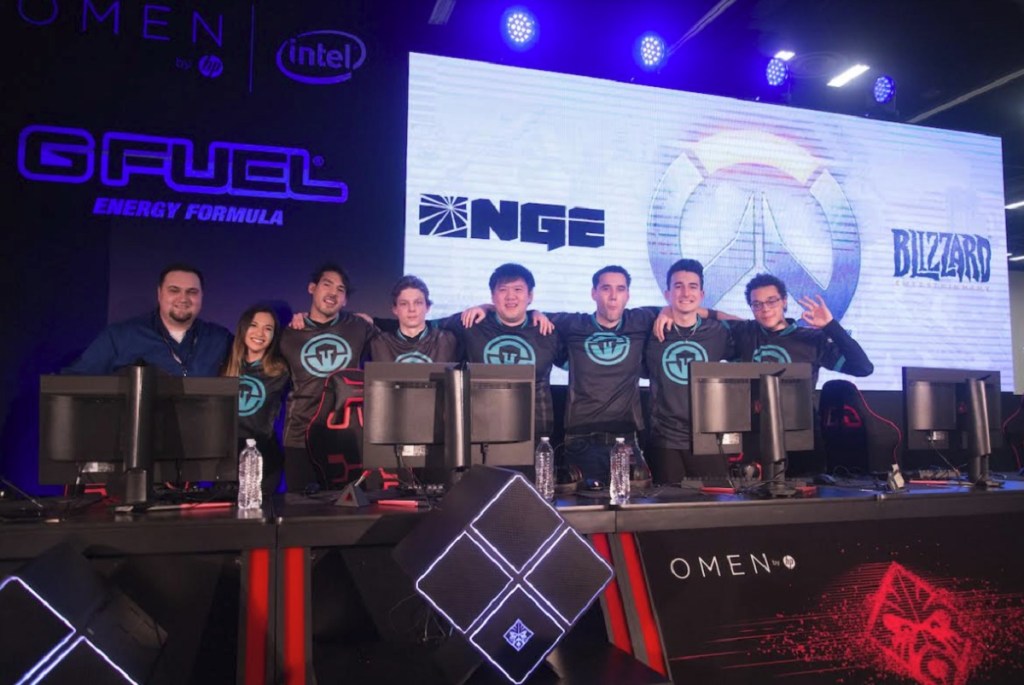 Above: The Immortals’ Overwatch team.

GamesBeat: How do you feel about competing against some of the other organizations involved, like the traditional sports teams coming into the league?

Whinston: Oh, we’re relishing the opportunity to kick some ass on Robert Kraft. [Laughs] But for real, I’m a huge Patriots fan, so it’ll be really cool to work alongside him. From my perspective, it’s great that there’s a level of expertise from traditional sports when it comes to merchandising and marketing that esports didn’t really have access to before. But I also think that we have a great advantage when it comes to building competitive teams that know what it takes to win in the field of esports. I’m sure they’ll catch up eventually, but at least in the early phases, I’m hoping we deal out some tough blows to the traditional sports owners.

GamesBeat: As far as recruiting the team, how are you going to go about that?

Whinston: We’re fortunate to already have a team signed that’s already active in Overwatch esports, just in last September. The team we have now is the best North American team out there, and we’re looking forward to helping them improve and perform better and better in the Overwatch league. Our roster may not be exactly the same. It’s obviously hard to determine exactly what will happen between now and the launch of the league. But we’re not looking to do a complete rebuild, any kind of tear-it-all-down approach. We’re very happy with where the team is at right now.

GamesBeat: As far as the management in place, do you have that side of the operation ready to go?

Whinston: We’re ready from day one to launch a competitive esports team. That’s what we’re already doing across many different games. Supporting a team in the Overwatch league is going to call for a lot more than that, but we’re looking forward to taking on the new challenge.