Made by Lenovo and Lucasfilm, the AR headset blends the real world with animated overlays, allowing you to experience the Star Wars universe and swing a lightsaber in an experience dubbed Star Wars Jedi Challenges.

Mike Goslin, vice president of development at Disney, came out on stage at Disney’s D23 event to talk about Star Wars augmented reality apps that are in the works.

“Disney has always used new technologies for new ways to tell stories,” Goslin said. “We’ve been working on our own version of augmented reality.” 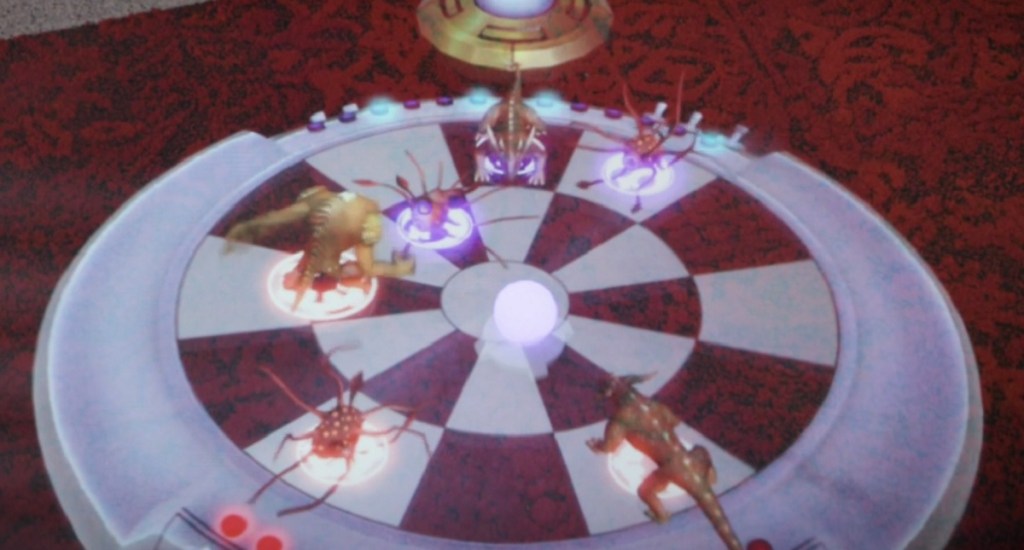 He teamed up with Lenovo and Lucasfilm to build Disney’s own augmented reality headset. You download an app onto a phone; you slip the phone into the headset; and then interact with the world. In the short video that the companies showed on stage, an actress puts on a headset and then holds a lightsaber in her hands.

You can also play HoloChess with the headset. 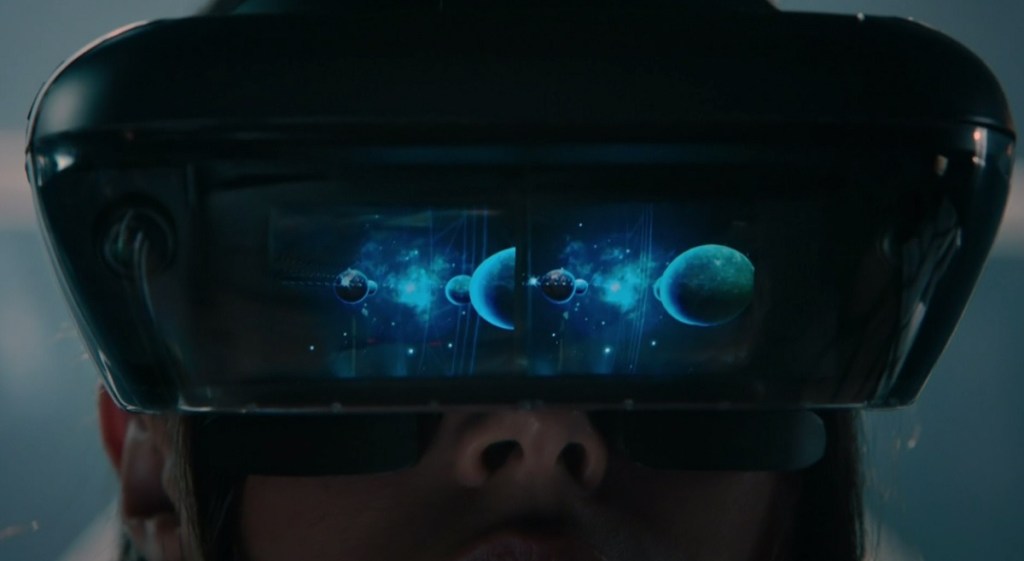 Above: Star Wars Jedi Challenges is coming this fall.