Kingdom Hearts III will debut in 2018, and it will include Pixar characters for the first time in the history of the video game franchise.

Kingdom Hearts combines characters from Square Enix’s Final Fantasy and Disney. And since Disney owns Pixar, the teams have decided to add Pixar characters, such as Woody and Buzz Lightyear, to the next game. Disney and Square Enix made the revelation at Disney’s D23 fan celebration event in Anaheim, Calif.

Square Enix’s game creator Tetsuya Nomura said, “It’s almost like my dream came true. I am happy, and I hope the fans are happy,” as the crowd at D23 roared.

A new trailer of the action showed Final Fantasy characters fighting in an animated suburban environment that comes out of the Toy Story world. 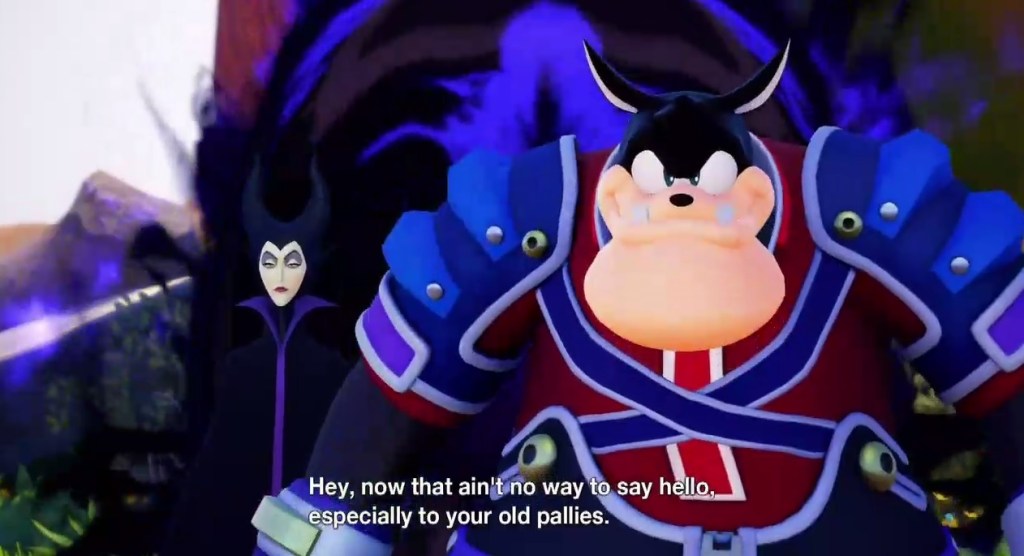