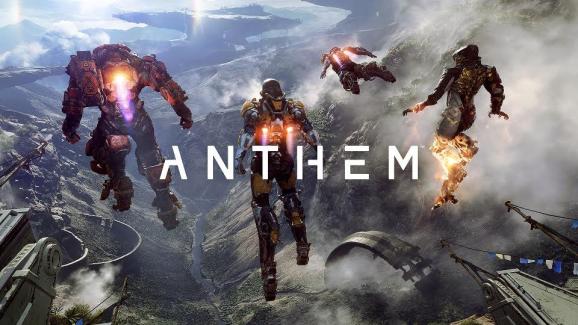 BioWare is losing one general manager and gaining another. In a pair of blog posts on the studio’s site, current GM Aaryn Flynn announced his plans to leave the developer, while Casey Hudson revealed that’s he’s coming back to take that role.

Casey Hudson left BioWare three years ago, later joining Microsoft and working on mixed reality projects for HoloLens. Now he’s returning to the studio that he helped create multiple hits for, including Star Wars: Knights of the Old Republic and the Mass Effect trilogy.

“I needed some time off, needed a bit of change, and wanted to get involved in the new wave of disruptive technologies that were emerging,” Hudson noted in his post. “The last few years have been transformative for me, from having time to reflect on what I most want to do, to working with new technologies at platform scale. And now, I’m thrilled to have the opportunity to return to lead BioWare — a studio that I think of as home.”

Flynn was less clear on his reason for leaving.

“I have been contemplating changes in my own life for some time, but when I heard that Casey had confirmed he was up for the task, I realized the opportunities before us,” Flynn said in his post. “I will be working with him over the next couple of weeks to help catch him up and do my part to set him up for success to be the best GM he can be.”

BioWare is currently working on Anthem, an ambitious multiplayer online game. It is set to come out late in 2018 for the PlayStation 4, Xbox One, and PC. Hudson was working on Anthem before his departure.